Illustration of change of reservoirs on Earth in 30 years 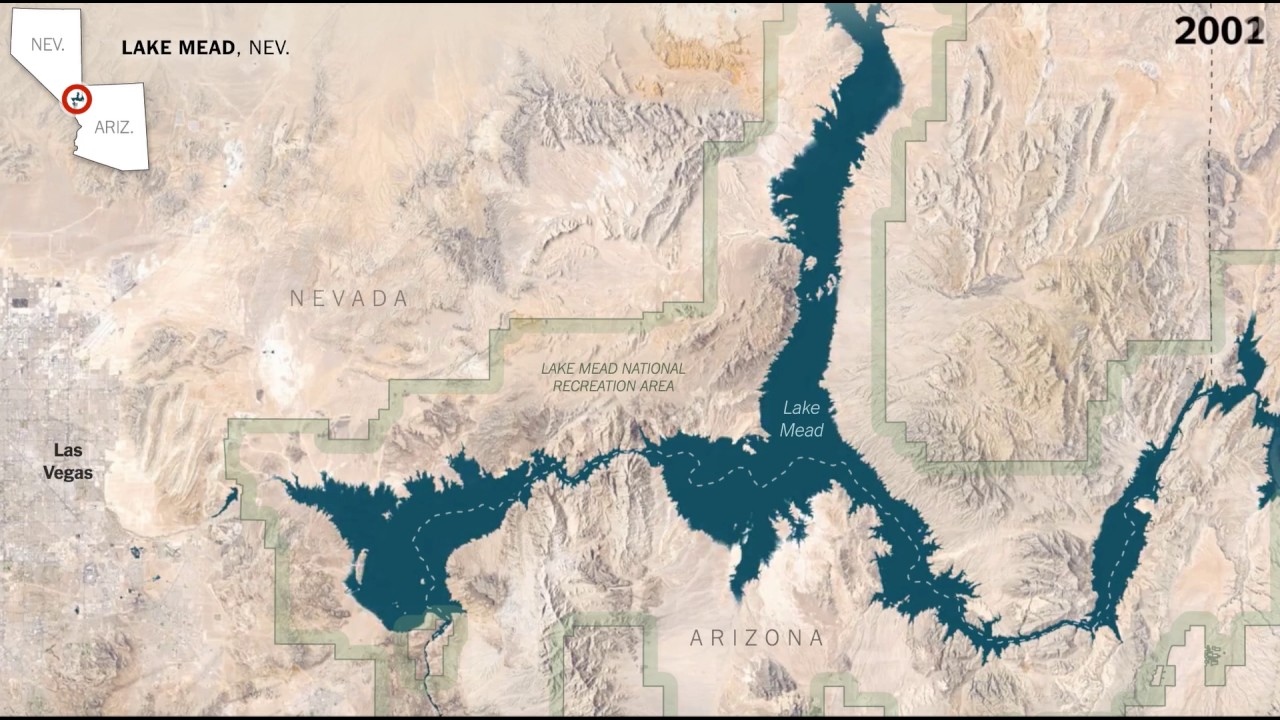 The rivers continue to coil, lakes — to raise and dry out, engineers build dams, and farmers — flood fields. On the animation created on the basis of data in 30 years, the river Brahmaputra in Bangladesh it is unpredictable coils, changing outlines. The water majority in the world is in constant driving.

Scientists together with the Joint research center of the Commission of the European communities in Ispre (Italy) with the assistance of engineers of Google used millions of pictures from satellites to illustrate as the rivers, lakes and other reservoirs changed for the last 30 years. In a research the archive of pictures of the Landsat satellites from 1984 to 2015 — about 3 million images with high-res was used. They were processed in a cloud by means of 10 thousand computers which used the Google Earth Engine platform therefore it was succeeded to make visualization of data.

This project has to help researchers to add climatic models and to find proofs of consequences of climatic changes worldwide. However even with the naked eye it is possible to observe, for example, results of a drought in the west of the USA or warming in the north of the Himalayas.

1. Meade’s lake (Nevada, USA)
In the west of the USA the drought and body height of population led to reduction of the area of the reservoir, largest in the region.

2. Tibet
Lakes grow in other parts of the world. Warming causes a melting of glaciers in East Asia where thanks to drains larger lakes are formed.
For the first time it was so in details shown how the nature and people, including an anthropogenous factor of global warming, influence change of a current of the water covering more than 2,5 million square kilometers of a surface of the planet. Even prime actions, for example, production or digging of river sand, can change a landscape. Huge impact is exerted also by agriculture when farmers make changes to use of water, trying to cope with the changing conditions.

3. River of Paraiba-du-Sul (Brazil)
The thrown holes which remained after extraction of sand along river banks, were filled with underground waters — and new lakes appeared.

4. Region Sundarbans (India and Bangladesh)
When fields become too salty for crops, farmers flood them for creation of fish-breeding ponds. The nearby protected areas in which the most larger grow across the territory the mangrove woods on Earth remain rather invariable.