Ilon Mask believes that we should rather colonize space 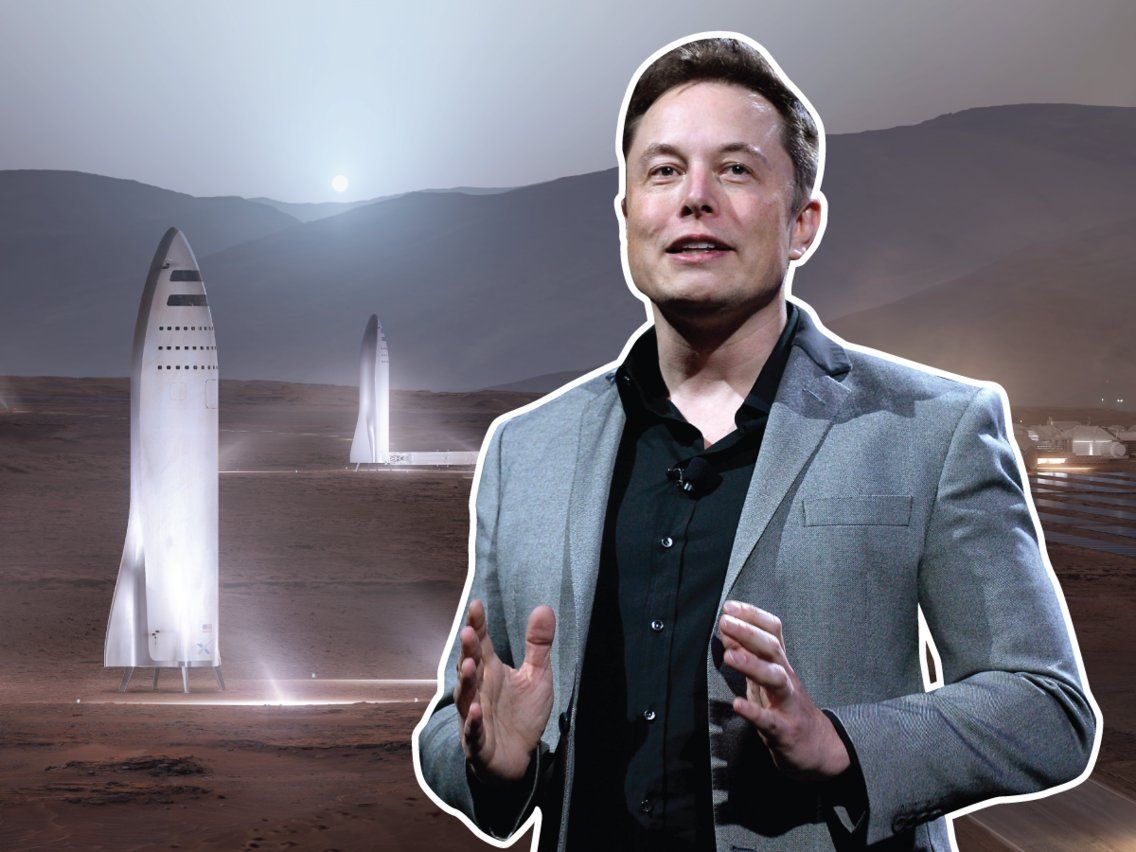 Recently, scientists conducted a study and came to the conclusion that, perhaps, people are alone in the universe. In response, Mask once again stressed the importance of the spread of human civilization in space.

Ilon Mask has long advocated interplanetary colonization and is working to achieve this goal with the help of his company SpaceX. After the publication of a new study, which we recently wrote about, assuming that there are no other advanced civilizations in the observable universe, the founder and CEO of SpaceX once again became convinced of the need to fulfill its mission.

Mask explains that a new report on the probable solitude of the human race makes the expansion of our possessions outside the Earth even more important.

The entrepreneur says this is not the first time. One of his cherished goals is to send a million people to Mars for his colonization in the next 50 years.

“History will be divided into two areas,” he says in the article. “For one of them, we will forever remain on Earth, where in the end there will be extinction.” I do not have an accurate prophecy about the end of the world, but in the end, as history shows, something will happen that will put an end to everything. ”

Mask emphasizes that the only alternative for mankind is to become a cosmic civilization and a multi-planetary species.

Ilon’s views strengthened after the recent study of the Institute of the Future of Humanity at Oxford University, which insists that there are no other reasonable forms of life in the observed universe.

And although the famous Fermi paradox and the Drake equation suggest a high probability of extraterrestrial existence, a new paper claims that these calculations are based on very questionable parameters.

In turn, the authors of the study took ranges of uncertainty and added to them chemical and genetic transitional models of ways to the origin of life. Using the formula, they determined that humans may well be the only intelligent civilization in the Galaxy and even in the entire universe.

Three recognized researchers expressed their support for the new assumption – Anders Sundberg, a researcher at the Institute of the Future of Humanity, engineer Eric Drexler, a famous popularizer of nanotechnology, and Toby Ord – the famous philosopher of morality.