Ilon Mask showed the concept of an underground electric bus 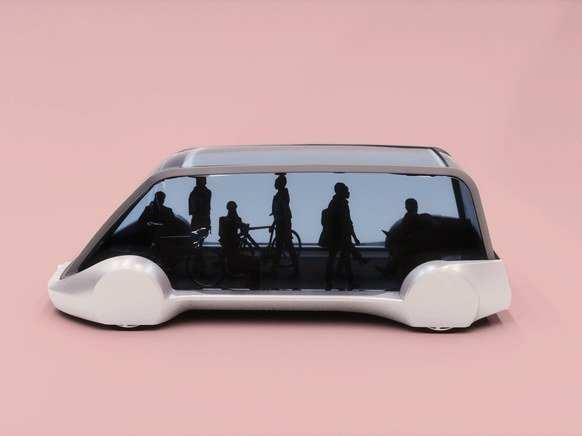 The founder of the company SpaceX Ilon Mask showed a video with the concept of an underground high-speed electric bus.

It is planned that such systems will move in tunnels, which are digging company Boring Company near Los Angeles. As written, Mask, the electric bus will develop a speed of up to 240 km / h.

The system was called “the Loop”. Electric bus will be produced in two versions: eight-seater and sixteen-seater.

According to Mask, unlike the metro system will consist of thousands of small stop stations, from where it will be possible to descend underground and use an underground electric bus.

Better video coming soon, but it would look a bit like this: pic.twitter.com/C0iJPi8b4U