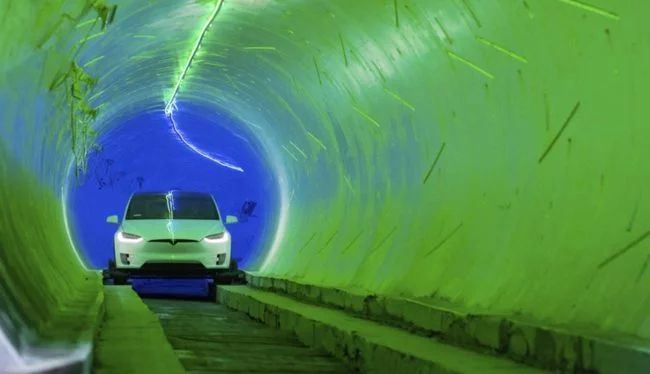 December 18, Ilon Musk announced the opening of the first underground tunnel The Boring Company. The test route, laid under the city of Horton, allows electric cars to move along the rails at a speed of 241 km / h. CBS This Morning TV show host, Gail King, managed to ride through an underground tunnel and learn from Ilona Mask the story of the project. High-speed trip and interviews were filmed on video.

According to Ilona Mask, the idea to create an underground tunnel came to him a couple of years ago. Then he was tired of the long traffic jams and thought that people needed to try something new, or they would continue to hang around in traffic jams for most of their lives.

In his opinion, the best way out of the situation was to create a safe route underground. He realized that if cars moved on rails with the stop system turned on as they approached other objects, transport would never collide with each other. With these thoughts, he created The Boring Company.


He appointed Steve Davis, an engineer from the SpaceX space company, as president of the new company. None of them had any experience in digging and building tunnels. Ilon remembered that Davis told him:

“Learn this from scratch! Probably the first day you will not be the best in this business. But then you … You can do it! ”

Ilon understood that if he could not reduce the cost of digging tunnels at least 10 times than his competitors, his plan would be meaningless. As a rule, a lot of money companies spend on transporting dug soil to the surface, but The Boring decided not to. She simply began to use the vacated soil for making bricks – each unit cost her only 10 cents. As a result, instead of the expected 900 million dollars, the company spent only 10 million on digging.

The project, of course, caused some concern among the population. Despite the fact that the company sent letters to them, some people found out about the tunnel only towards the completion of its construction. Ilon Musk also intended to dig a second tunnel in the Brentwood area, but he was disturbed by community groups who filed a lawsuit against the company for refusing to conduct environmental assessments. 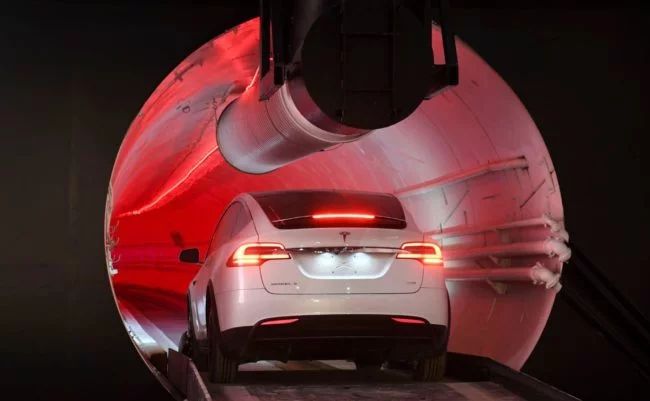 The diameter of the tunnel The Boring is much narrower than the metro. However, Ilon Musk is confident in his safety and he has an answer to all the main concerns. He is confident that cars will not collide with each other. Only cars with autopilot can ride it – they automatically activate the brake when approaching another car.

Also, people are afraid that the tunnel will collapse during an earthquake – after all, California is a seismically active area. Ilon Musk announced that earthquakes cause more damage on the surface, rather than underground. As an example, he cited the earthquake in Mexico City in 1968, where not a single person was hurt in the subway.