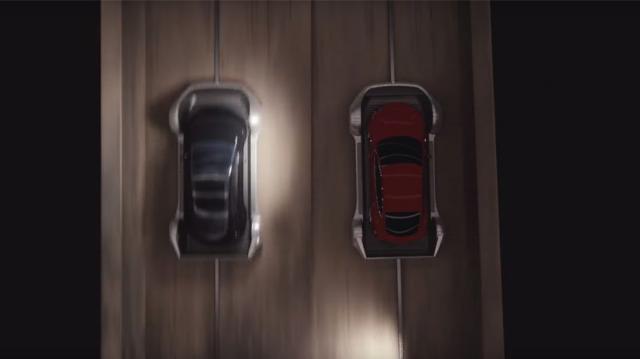 Entrepreneur Ilon Mask presented a project of a network of underground tunnels, which will be able to travel around 200 km / h with cars on special mobile platforms.

The project is being developed by the newly founded company The Boring Company. His vision of how in the future will move cars around the city of Musk presented at a meeting of TED Talk in Vancouver. 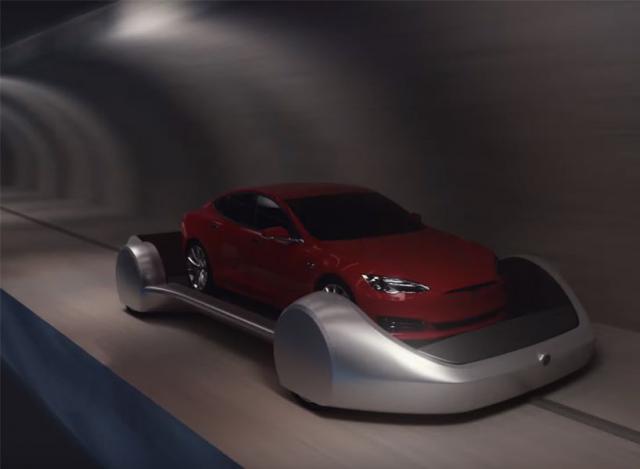 According to the project, cars will drive up to certain points on the road, where cars will sink down to a multi-level network of underground tunnels. The car is placed on a platform moving at a speed of up to 200 km / h. 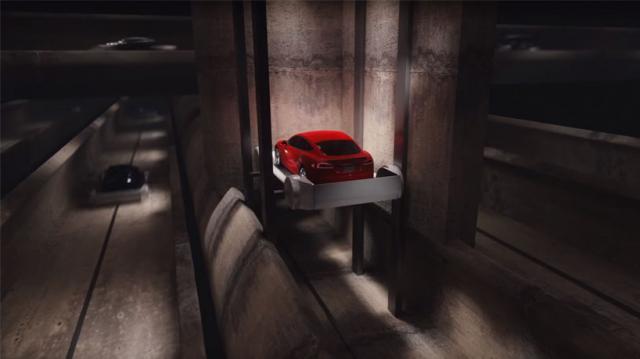 Reduce the cost of building tunnels offered through the use of a new tunnel, which is developed by the company’s specialists. He can simultaneously bore the rock and create a lining. For the same tunnels, it is planned to start Hyperloop high-speed transport.