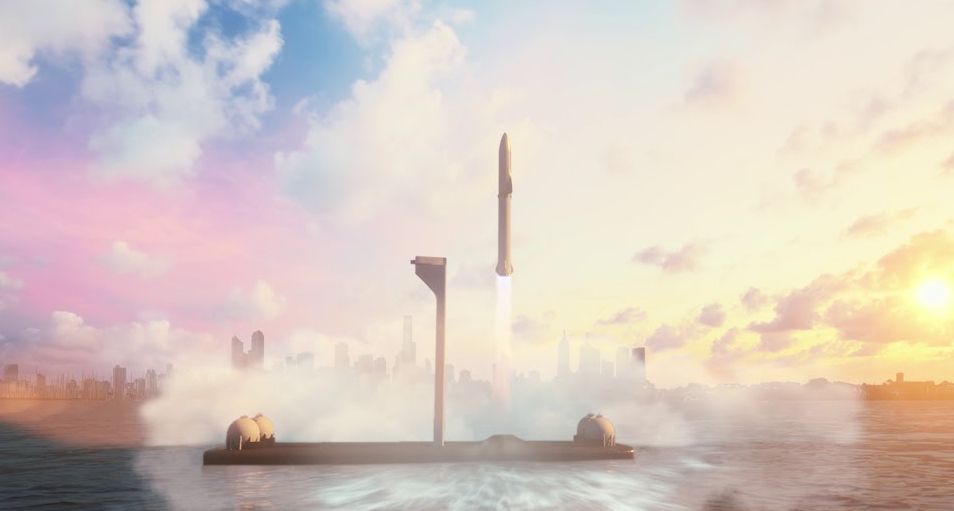 SpaceX has completed the preparation of the extra-heavy Starship carrier rocket, formerly called BFR. Ilon Musk on Twitter shared a photo of the rocket.

Mask said that this is a version of the rocket, created specifically for testing vertical takeoff and landing. The rocket, which will fly into orbit, will be higher and with a thicker skin.

Starship will be much bigger and heavier than all modern SpaceX rockets. Potentially, Starship rocket will be cheaper for the company, because it can be used several times and carries more cargo – about 100 tons for one flight. Later, the company added a plan to use Starship for interplanetary flights to fly into orbit – in 2022 they plan to send cargo to Mars.