Ilona’s huge battery Mask was useful for the first time 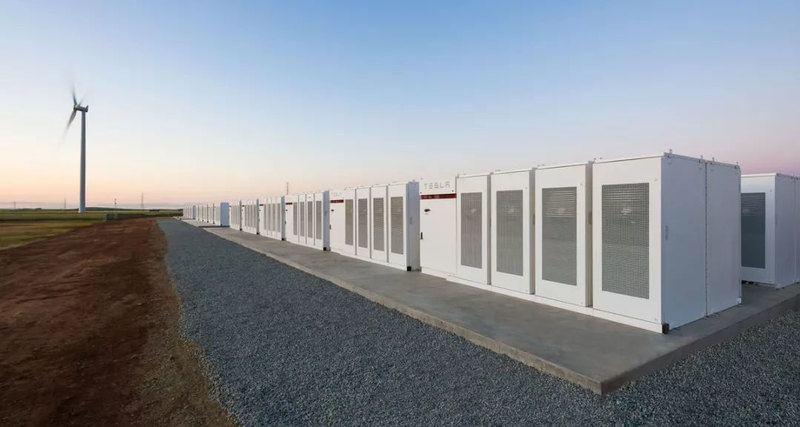 The energy storage station, built by Tesla, compensated for the accident at the CHP plant and gave electricity in a record time of 140 milliseconds.

The battery had to pass the first test only a few weeks after Elon Mask won the bet, having completed construction in less than 100 days. According to the terms of the bet, Mask received $ 13 million; if the work was delayed, the entrepreneur would be forced to erect the object for free.

Where the mask station is required 140 milliseconds, the usual spare option, the Torrance Island power station, is connected for half an hour-hour; at that time parts. powered from an emergency thermal power station, remain without electricity.