In 2 years in Japan the city of drones will appear 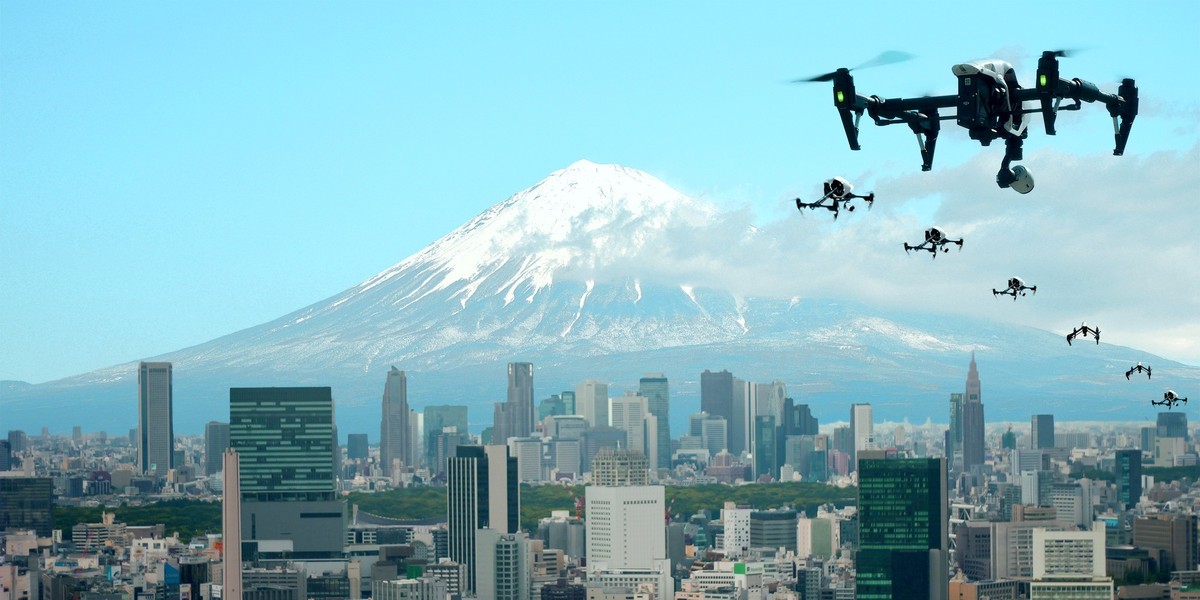 Tib’s city is located in forty kilometers from Tokyo. Now the million-plus city is actively built up, preparing new houses for settling. In total in a couple of years the housewarming will be celebrated by more than ten thousand people — especially for them the new skyscrapers equipped with docks for drones are under construction. Besides niches for the flying UAVs, houses will equip with the necessary equipment and personnel which will be trained in subtleties of air traffic. To train the operators capable to work with aircraft up to standard, local higher education institutions have opened set on new specialty.

The mayor of Tib has noted that delivery of goods by means of drones will be able to become the good decision for elderly inhabitants. It is difficult for much of them to go shopping, and the easy and bystry drone will be able quickly to deliver the necessary products, medicines and necessities directly to the house of the pensioner and not only, Seeker reports.

In total in the first party about two hundred drones will work. They will fly over the city, delivering parcels and purchases to people. The city administration notes that use of UAVs will allow to unload also transport system approximately for forty percent. In addition, the mayor of Tib hopes to attract to the new region of tourists — the Japanese Olympic Games already not far off.