In 200 years the Earth will turn into a lifeless planet 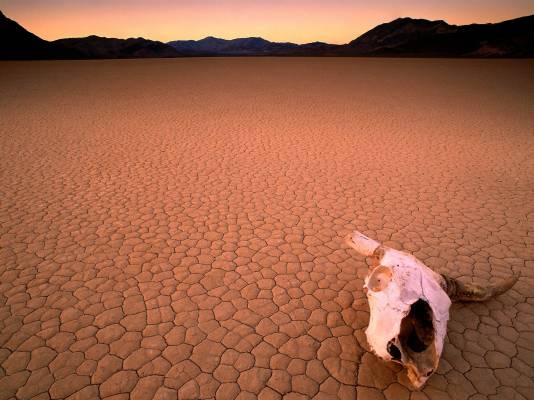 British physicist Stephen Hawking believes that in 200 years humanity may need a new “home”. The professor believes that because of the growing problem of the greenhouse effect, Earth can repeat the fate of Venus, that is, turn into a burnt desert.

He noted that four billion years ago on Venus the temperature corresponded to the terrestrial, there was water and vegetation. However, greenhouse gases “heated” Venus to 460 degrees Celsius.

In his opinion, with the current development of the situation with the greenhouse effect on Earth, it is enough 200-500 years for our planet to repeat the sad scenario of Venus. At the same time, he is perplexed how one can doubt the harmful effect of global warming.

“The next time you meet someone who denies climate change, ask him to make a trip to Venus, I’ll pay,” advised the physicist.