In 2017, the ice of the Antarctic melted faster than ever 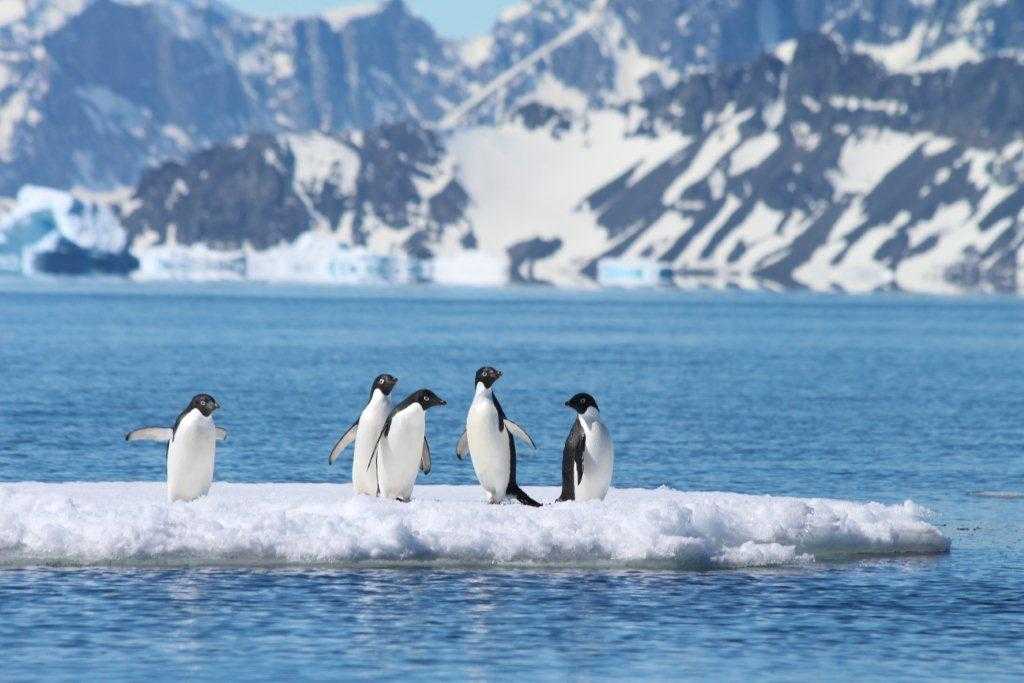 Melting ice is one of the manifestations of global climate change. This process will change the face of the planet. Already, the water level in the World Ocean is growing, and many species of animals are threatened with extinction. For example, a study in 2014 showed that the population of emperor penguins by the end of the 21st century could be reduced by one third due to the melting of Antarctic ice.

Antarctica has long been considered a stable region, where the rate of melting of ice does not exceed the usual norms. However, in the last few years, scientists have noted changes in the ice of the Southern Hemisphere. For example, in 2016, on the surface of glaciers in the eastern Antarctic, small melt-down lakes were discovered.

A similar phenomenon was observed earlier on the glaciers of Greenland – this is the first stage of the glacier destruction process.

The new study noted the unusually rapid melting of Antarctic sea ice from September to December 2016. The ice area decreased 18% faster than the previous recorded spring periods and 46% faster than the average.

The authors of the paper connect the anomalous indicators of 2017 with the peculiarities of the atmospheric circulation over the Antarctic. In September, October and November, several very violent storms occurred in the southern hemisphere. The wind could break a relatively thin (about a meter) layer of sea ice, which accelerated the melting.

Also, the increase in the average temperature of the upper layers of the Southern Ocean’s water – the waters of the Pacific, Indian and Atlantic Oceans surrounding Antarctica – can affect the melting of ice.

Scientists emphasize that their work covers only a small amount of time. To draw conclusions about the extent to which the greenhouse effect can influence the melting of ice, other detailed studies are needed.