In 2100, due to rising water levels, there will be 2 billion refugees on Earth 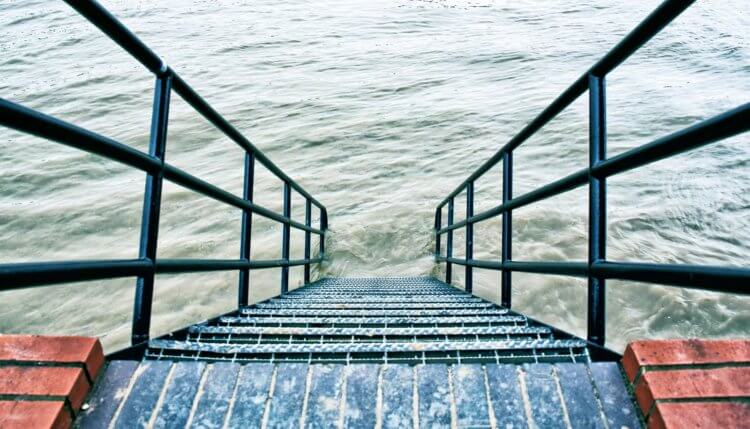 In 2100, 2 billion people — about one-fifth of the world’s population — may become refugees because of rising sea levels. Those who once lived on the coastlines will find it difficult to move and relocate in search of habitable places away from the sea.

“We will have more people and fewer territories, faster than we think,” says author of the work on this topic, Charles Geisler, honorary professor of developmental sociology at Cornell University.

“The future rise in world average sea level is likely to be sharp. But few politicians appreciate the significant obstacles to climate refugees in the coastal zone, who will try to migrate to higher ground. ”

What will happen to the Earth in 2100?
It is expected that by 2050 the population of the Earth will increase to 9 billion people, and by 2100 to 11 billion. It will take more arable land to feed this population, as the expanding oceans will swallow up fertile coastal zones and river deltas, forcing people to look for new places to live.

“The clash of human fertility, coastal flooding, flight from residential areas and resettlement problems in the inner lands will become a huge problem. According to our estimates, land will not be able to support new waves of climate refugees due to residual wars, depletion of natural resources, decline in net primary productivity, desertification, urban sprawl, land concentration, road construction and greenhouse gas storage, ”Geisler says.

Scientists exemplify potential solutions and proactive adaptations in places such as Florida and China, where coastal and domestic land use policies are coordinated in anticipation of weather-induced population movements.