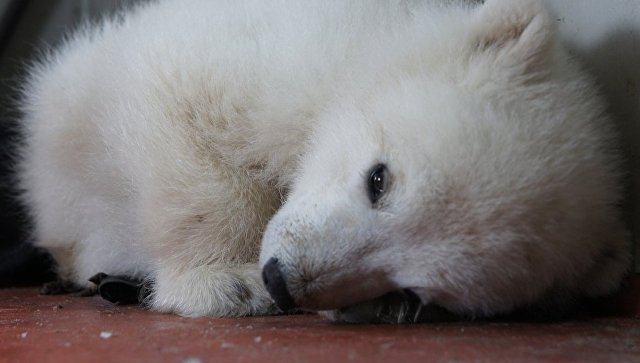 Population of wild animals, including fishes, birds, mammals, and also Amphibia and reptiles was reduced by 58% during the period from 1970 to 2012, data of the report of Living Planet Report 2016 of the World Wide Fund for Nature demonstrate (World Wildlife Fund, WWF).

If the current tendency proceeds, then by 2020 on the earth two thirds less vertebrate animals, than in 1970 will live already, it is reported in the report.

“The wild nature disappears before our eyes with an unprecedented speed”, – the CEO of WWF Marko Lambertini has told.

“Business not only in fine and all favourite types; biological diversity forms a basis for the healthy woods, the rivers and oceans. Move away animals, and these ecosystems will cease to exist together with clean air, water, food and climate which they create for us” — he has added.

By preparation of the report scientists used a so-called index of the live planet (Living Planet Index, LPI) which is also called the indicator of a global biodiversity. The index is based on estimates of the sizes of separate populations of wild animal species, information on which can be found in scientific literature. Calculation is made percentage of population size for 1970 for fresh-water, forest and marine ecosystems.