In addition to sleeping and waking, there is a third consciousness 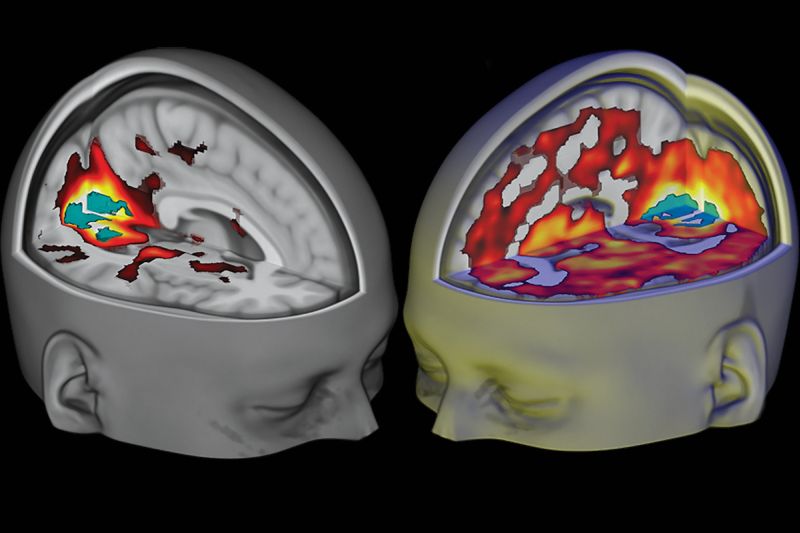 British scientists have analyzed the complexity and variety of patterns of activity of the human brain under the action of ketamine, LSD and psilocybin, and found a third state of consciousness (except sleep and wakefulness) – much more complex and unpredictable than the other two.

Conversations that the study of the human brain under the influence of psychedelics can help to understand the phenomenon of consciousness have been going on for a long time, but this topic is really being developed only now, when the authorities of some European countries have allowed experiments with banned for sale and trafficking substances. Only in the last year scientists have studied the activity of the brain under the influence of LSD, found the receptors of neurons with which this substance binds, and explained some characteristic properties, such as mixing of visual and auditory sensations, “getting out of the body” and long action of small doses.

The article on a new study of scientists from the University of Sussex describes the state of the altered state of consciousness when taking three different substances – psilocybin, known for its ability to induce hallucinations, ketamine – a dissociative psychedelic, in which the person loses control of the body, and LSD – a substance that causes, in addition to hallucinations , Many other strange states and sensations.

Scientists based on reports of previous experiments conducted by their colleagues from Imperial College London, and analyzed the data using algorithms that can find repetitive patterns and analyze their complexity. Earlier similar calculations were carried out on the basis of the data received at measurement of activity of a brain sleeping (including lulled by strong anesthetics) and awake people. In the difference between sleeping and waking, researchers are looking for the definition of consciousness – a phenomenon that disappears when we fall asleep, and appears again at the moment of awakening. Previous studies have shown that the brain of the waking person is more active and gives rise to more complex patterns than the brain of the sleeper. However, as follows from the work of British neuroscientists, wakefulness is not yet the most difficult and active state: to the most complex and active, the human brain passes under the influence of psychedelic substances.

“The state of the brain after receiving psychedelic substances can be called more” highly organized “- but only if we are talking about the mathematical characteristics of brain activity, namely, the diversity of signals and the complexity of the patterns,” explains one of the authors of the study, Professor Anil Seth (Anil Seth) From the University of Sussex.

By a strange coincidence, the article of British scientists was published in the journal Scientific Reports on the anniversary of “Bicycle Day”. On April 19, 1943, chemist Albert Hoffman first experienced the psychedelic effect of the substance discovered by him, diethylamide of lysergic acid, more widely known as LSD.