In all the substitutes of real milk, iodine is not enough 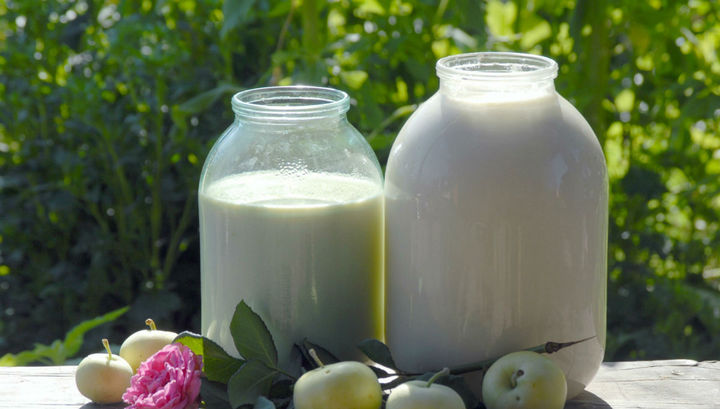 All the analogues of milk from soy, rice and other plant raw materials have one common drawback: they contain very little iodine, almost two orders of magnitude less than dietary standards require.

“Milk of cows is the main source of iodine for people in northern European countries.” A glass of “alternative” milk contains only two micrograms of iodine, while an adult should consume about 150 micrograms of this substance per day, “says Margaret Rayman from University of Surrey (Great Britain).

According to her, for pregnant women this bar is even higher – about 200 micrograms of iodine per day.

In recent years, manufacturers of sweets and various food products have created several dozen vegetable analogues of cow’s milk, similar to it to taste, consistency and, presumably, a set of nutrients. In addition to soy milk, there are also its analogues from almonds, rice, coconut pulp, and also various infant formulas from vegetable raw materials.

Such “milk” is popular not only among vegans, but also people suffering from lactose intolerance, allergies or not wanting to receive additional calories. In general, such beverages are now considered safe, but their nutritional value has not yet been studied by scientists.

Reiman and her colleagues decided to fill this gap by studying the chemical composition of 47 brands of artificial milk and comparing the content of various vitamins, fats and trace elements in them and in real cow milk.

It turned out that they all had one common drawback: in vegetable “milk”, iodine, one of the most important microelements for thyroid health and teeth, was almost completely absent. On average, almost all brands of these products contained about 50 times less iodine than conventional milk.

As a rule, many people get most of the iodine along with milk and other dairy products. Vegetable milk substitutes are considered complete analogues, including many people think that such drinks will provide them with the same amount of iodine and vitamins.

Reiman notes that this is not the case: to provide the right amount of iodine, a person will have to drink not one but 75 glasses of soy or almond milk. According to her, all this should be taken into account by doctors in the preparation of dietary recommendations for pregnant women and nursing mothers, whose body critically needs a sufficient amount of iodine for the normal development of the child.