In Altai, the ice of the last glaciation 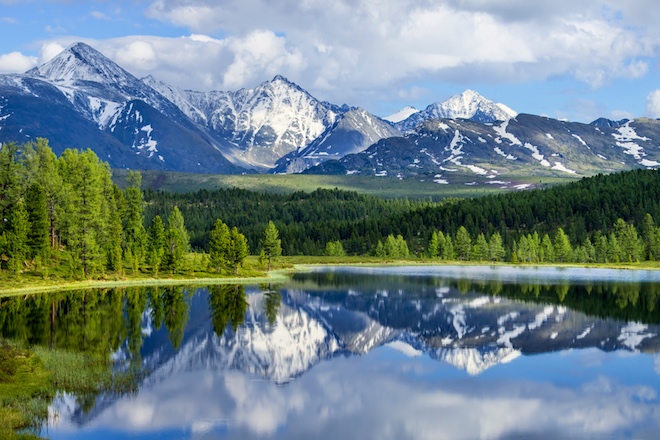 In Altai, the ice of the last glaciation has survived, Regnum reports. The discovery was made by Galina Dyakonova from the Altai State University (AltU).

The relic deposits, which in the Altai State University are called glacial-permafrost stone formations, and abroad – stone glaciers, were discovered on the territory of the Altai Republic, on the section between the Chui and the Kuray steppes.

Stones, held together by ice, can move independently due to the force of gravity. For scientists, stone glaciers are of practical interest – they are unaccounted for fresh water storage, the importance of which is now greater than ever.

More than 5 thousand stone glaciers have been found in this Altai. The amount of fresh water that they store is still to be assessed. Evaluation will require geophysical methods – radiosonde and electrosound, since drill formation is problematic due to the huge amount of stone debris.

According to one hypothesis, the last period of cooling occurred 90-100 thousand years ago.