In Altai, the remains of the daughter of a Denis and a Neanderthal woman 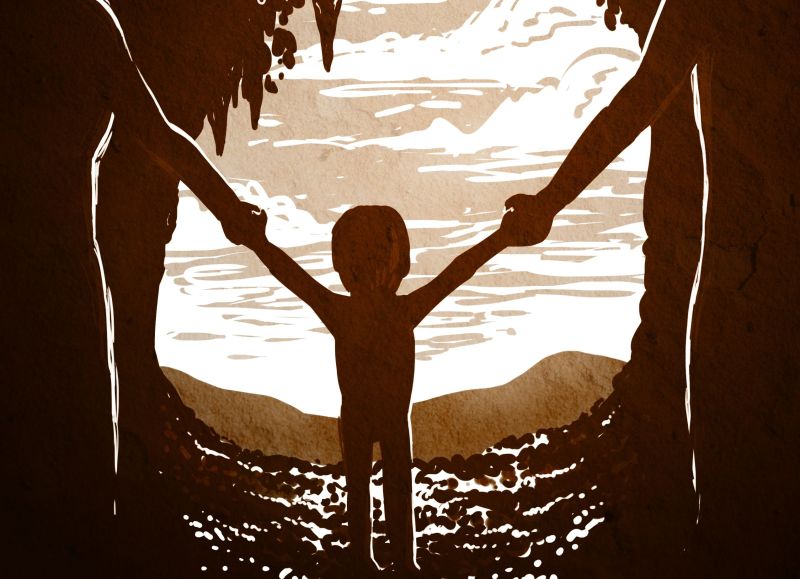 The DNA of the bone from the Denisova cave indicated frequent crosses between local Denis and migrated from Europe by Neanderthals.

At the first stages of its development, the rational man coexisted side by side with other representatives of the human race, who later died out. The most famous of them are the Neanderthals, and the most mysterious are the Denisovians, whose individual bones were found during excavations in the Denisova Cave in the Altai. Neither appearance, nor many other features of them are known: until now only single bones and their fragments, as well as several teeth have been found. Only DNA analysis allowed to define them as a separate species, which, apparently, separated from the Neanderthal ancestors about 390 thousand years ago and died out about 40 thousand years ago.

Known tools and tools Denisovskih people, distinguished by great variety and complexity, made of stone, bones, shells – all this was necessary for survival in a rather harsh climate. Residents of Siberia, denisovtsy, regularly met with the “Europeans” -the Neanderthals who migrated to the east, and the new work indicates this quite unambiguously. The bone fragment Denisova 11, found in 2016 and dated to the age of 50 thousand years, turned out to be the remains of a girl of 11-13 years old, the daughter of a Denis and a Neanderthal mother. The article by Academician Anatoly Derevyanko, paleoanthropologist Svante Pääbo and their colleagues is published in the journal Nature. 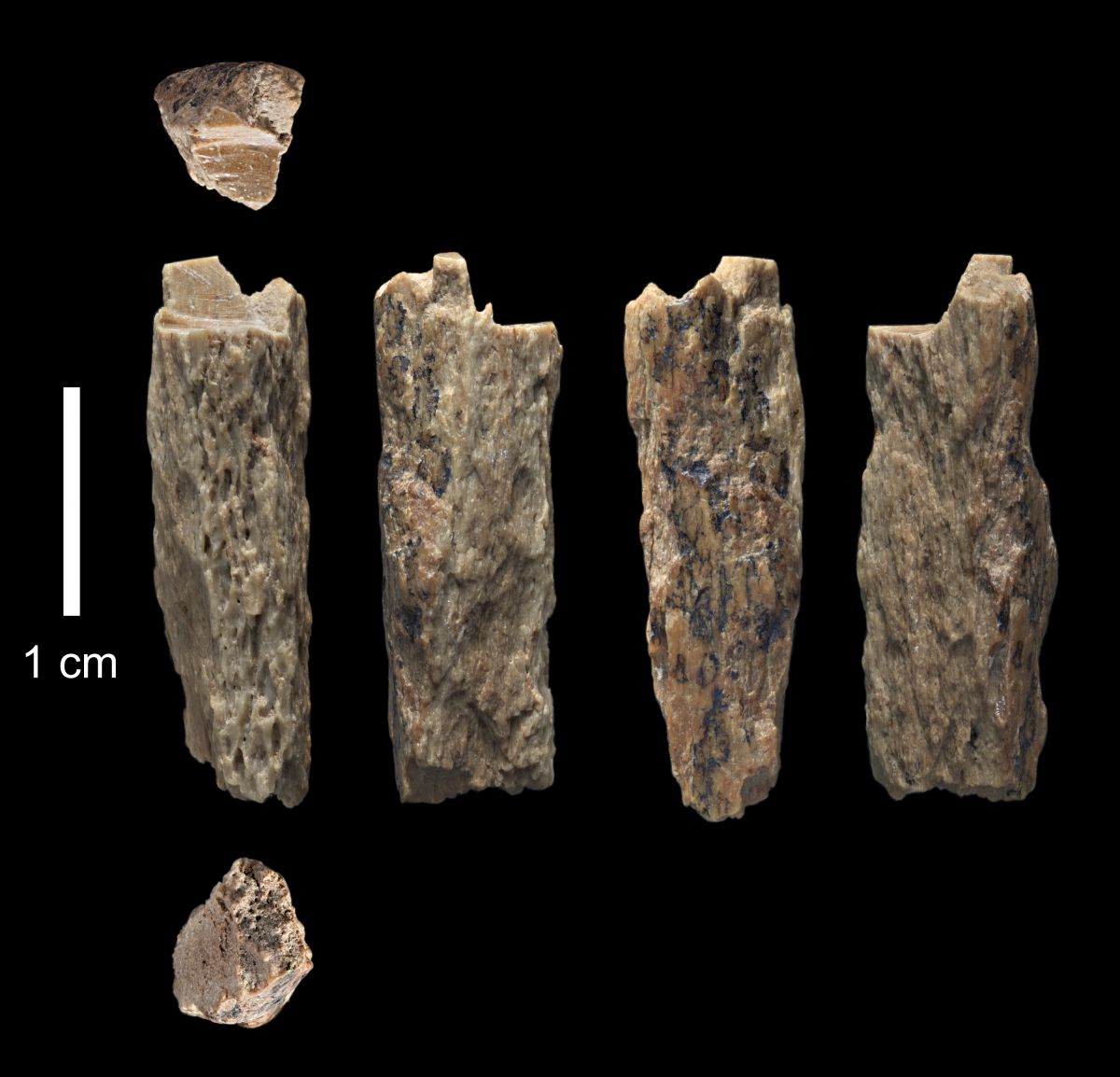 The Denisova 11 fragment is so small (25 x 8 mm) that scientists have not even been able to establish which bone it belongs to. Nevertheless, they were able to get 175 milligrams of bone powder, extract DNA from it and establish the complete sequence of the genome. It was found that about 39 percent of it corresponds to the genome of the Neanderthal man and 42 to the Denis man. The first part was received by the girl from the mother, the second from the father, who, incidentally, were not purebred themselves, preserving the traces of previous hybridizations of different species of Homo. Apparently, such crossings were quite common.

The maternal genome of Denisova 11 shows proximity to the previously established Neanderthal genome from Vindia’s cave in the territory of modern Croatia. Apparently, from this region, her ancestors migrated about 100 thousand years ago. By the way, the genes of the father’s line also preserved the traces of at least one Neanderthal ancestor, though very distant, for several hundred generations before Denisova 11.