In amber they found a frog living at dinosaurs 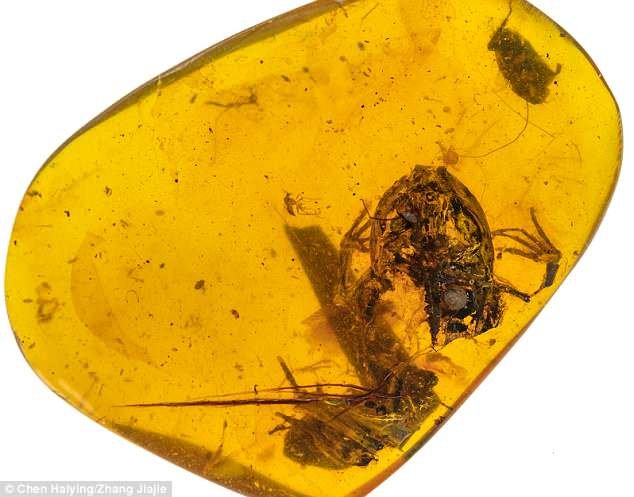 The remains of a frog that lived during dinosaurs 99 million years ago were found in south-east Asia in Myanmar. The frog lived in damp tropical forests. She fed amphibians with mosquitoes, beetles and spiders. The frog resembled modern red-bellied toadstools and toad-toads.

Scientists gave it the official name of Electrorana limoae. Previously imprisoned in amber frogs were already found on the territory of Mexico and the Dominican Republic, but these findings dated from 20 million to 30 million years.

A new discovery indicates that cold-blooded frogs lived in a much larger area during the Cretaceous period than was commonly believed. 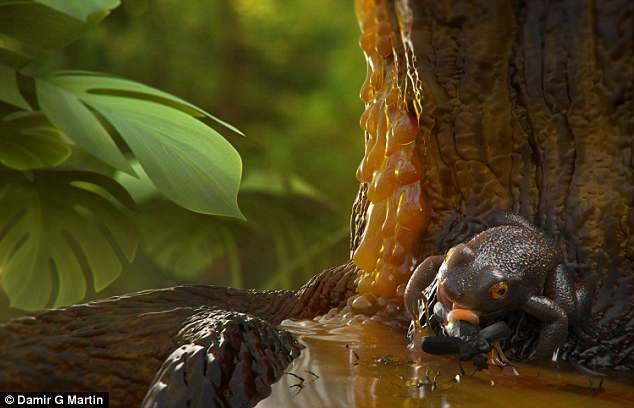 In amber, the skull of the amphibian, the spine and most of the limbs have survived. According to scientists, it was a young individual who was less than two years old, as the bones of her inner ear were not yet fully formed. As paleontologists suggest, the frog lived on trees.