In ancient Corinth found the remains of a Mongolian warrior 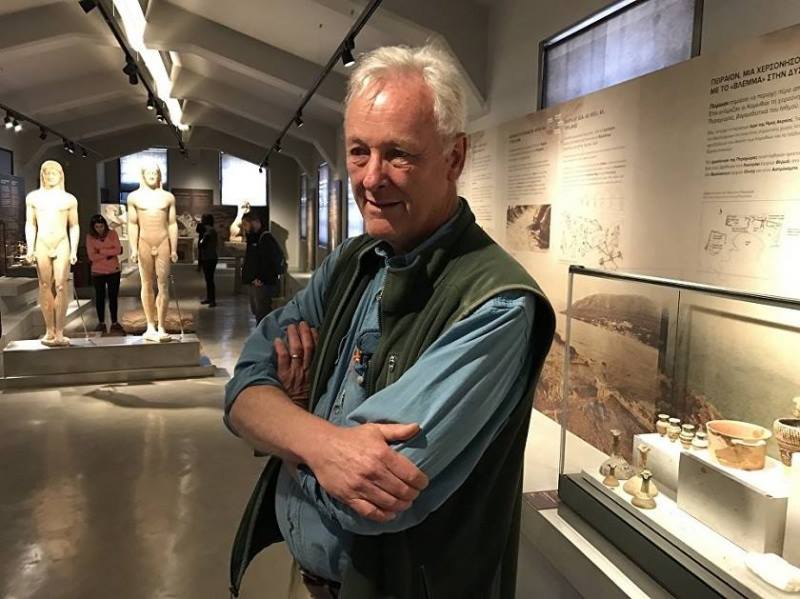 According to the head of the American School of Classical Studies in Ancient Corinth, Gaius Sanders, the ruins of a small monastery with a church were found, inside and around which were many tombs. “In this small room, about 240 people were treated, as it turned out as a result of the examination of the bones, they were sick with brucellosis, but now the remains are, fortunately, not dangerous,” Sanders said.

“One of the patients who died here was a military man, he was very short, judging by his crooked legs – a rider, developed bones of his chest and arms testify that he was engaged in archery.” Judging from the head, he was from Asia, maybe , From Mongolia, and had many military injuries ”

“He had head injuries, but he managed to survive. And the warrior died because of a sick tooth. He was a very interesting man. We need to do strontium tests to find out where he comes from, find out where the other buried people were from. Apparently, here in Greece were foreigners. They were from everywhere, “said the archaeologist,” So we have very interesting findings that date back to the 13th and 14th centuries, they prove that Corinth was a crossroads of trade links, human paths, philosophy. “He was at the center of civilization and trade,” He concluded.