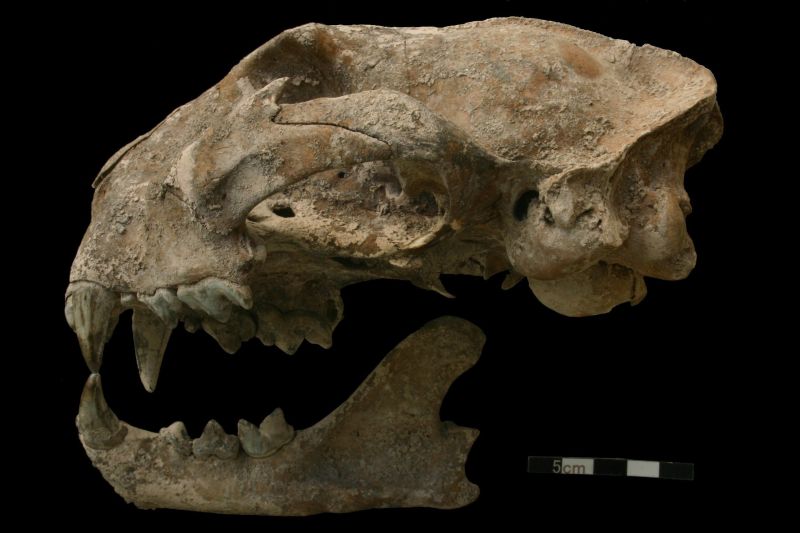 Archaeologists have found evidence of capturing and capturing wild animals: in particular, predators, which the inhabitants of the ancient Mesoamerican communities sacrificed, sold and used in the production of tools.

New evidence from the Mayan city of Copan in Honduras showed that ancient Mesoamericans daily caught and sold animals for ritual purposes. This is written by Nauja Sugiyama from George Mason University and his colleagues in a paper published in the journal Plos One.

In ancient Mesoamerican cultures, animals such as puma and jaguar have been used for many purposes, including symbolic representation of status and authority, as well as ritual sacrifices and resources for the processing of various products. Evidence of the use of wild animals in Mesoamerica goes back to the Theotihuacan culture (1-550 AD) on the territory of modern Mexico. Archaeological finds related to local livestock production have traditionally been underestimated due to the small number of domesticated game in the New World compared to the devastating effects of European livestock brought in the 1500s. In this study, scientists analyzed archaeological samples of wild animals excavated at five ritual sites in the Mayan city of Copan (426-822 AD) in Honduras.

The team analyzed stable isotopes of bones and teeth of a cougar, a jaguar and other unidentified felines along with deer, owls, spoonbills and crocodiles to determine the diet and geographical origin of these animals. Some of the felines tested, including puma and jaguar, showed high levels of C4 consumption, indicating an anthropogenic diet, despite the lack of evidence of breeding in captivity. The levels of oxygen isotopes in deer and feline indicate that some animals and derived handicraft products (eg skins) used in ritual practices were from remote regions of the Kopan Valley. 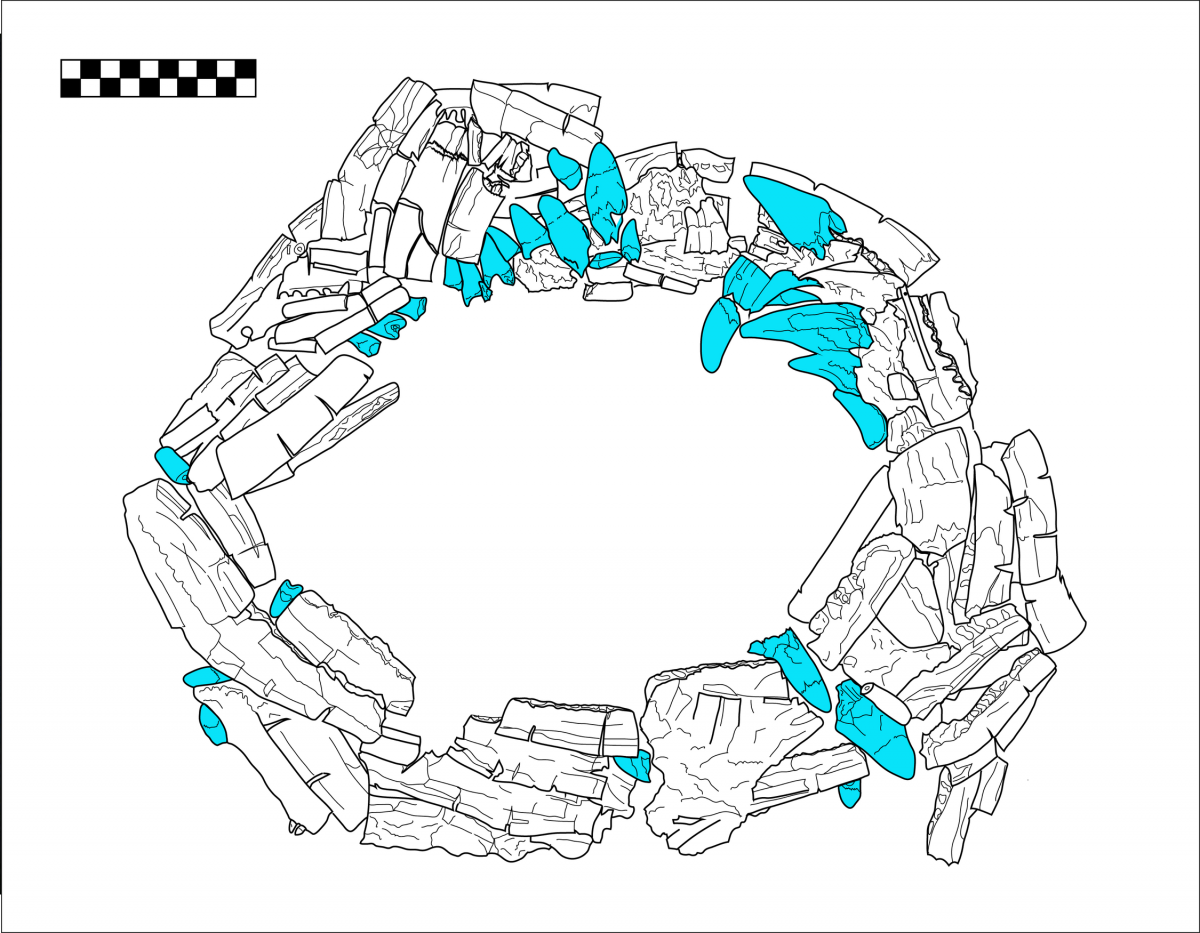 A sketch of a necklace of deer jaws and crocodile teeth from burial VIII-36, Platform A of group 9N-8. Crocodile teeth are marked in blue / © N. Sugiyama

These findings confirm the past study that Mesoamerican cultures kept wild animals locked up for ritual purposes, and also show that animal trafficking networks in Ancient Mesoamerica were more extensive than previously thought.

“In the bones of the jaguars and the pum in the Mayan city of Copan, both the confinement certificate and the extensive trading networks in which the ritualized predators traded in the entire dynamic Mesoamerican landscape were coded,” concluded Sugiyama.