In ancient times, people with congenital diseases became the object of worship 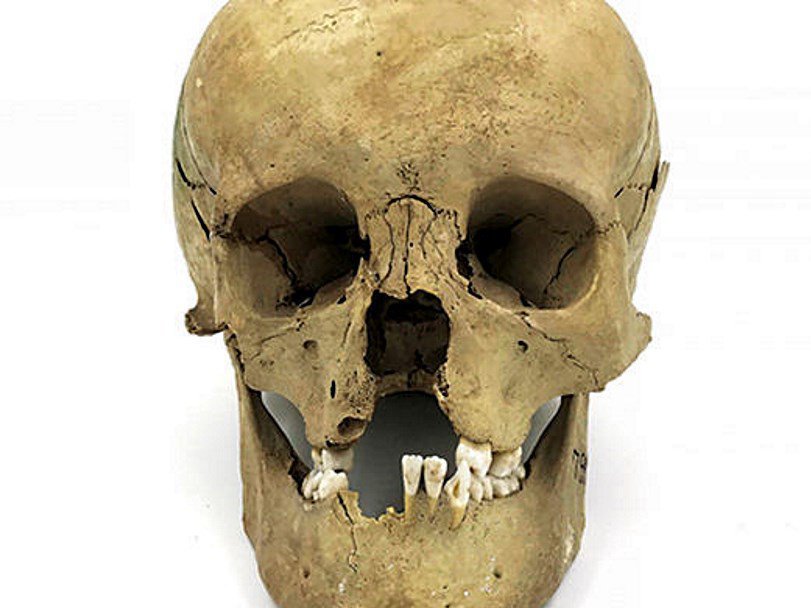 The Department of Natural Sciences of the German Archaeological Institute conducted an unusual seminar in Berlin devoted to researching the ancient remains of people who show signs of rare congenital diseases. Such finds have been encountered by archaeologists long ago, but they rarely became the object of special study.

More than 130 specialists in paleopathology, bioarcheology, genetics and rare diseases took part in the discussion of this topic. In the works of many of them, the idea of ​​antiquity as a harsh and even cruel epoch, when a child with congenital pathology could hardly survive, is refuted. The excavations reveal many cases in which people with impaired skeletal development received support from others, lived to adulthood and were buried among their fellow tribesmen in compliance with the rites, and not as outcasts. Moreover, in a number of cases there are signs indicating that such people were surrounded by special veneration.

For example, the physical anthropologist Marla Toyne from the University of Central Florida described burial in northern Peru, dating back to about 1200 BC. It belongs to the Chachapoya culture. The buried person had a late stage of T-cell leukemia, due to which his bones were very fragile and it was difficult for him to walk. However, he was buried in an elite rock tomb, and the composition of his bones indicated the absence of signs of stress, that is, for many years of his life he did not have to do heavy physical labor and starve.

Italian bioarchaeologist Anna Pieri (Anna Pieri) investigated two graves of people with dwarfism syndrome, found in ancient Gierakonpolis in Egypt. A man and a woman aged 30-40 years lived about 4900 years ago, that is, even before the era of the pharaohs. An X-ray analysis of the bones allowed them to be diagnosed with pseudochondroplasia, today it occurs in one in thirty thousand newborns. Not only were these people buried in rich tombs by the standards of the era, they also turned out to be the oldest dead in a necropolis, which also points to easy living conditions, which means high social status. Anna Pieri says that later, in dynastic Egypt, people with dwarfism syndrome were considered marked gods and the rulers specially collected them at their court.

The paleopathologist Erika Molnar from the University of Szeged in Hungary described a man born with a severe cleft of the palate and spina bifida around 900 BC. e. in central Hungary. It was difficult for him to eat and drink, but he lived to be eighteen years old, and after his death he was buried with rich burial gifts. Molnar wonders if his survival was the result of a high social rank at birth, or whether the high rank was due to his unusual physical characteristics.

The seminar organizers, paleopathologist Julia Gresky and bioarchaeologist Emmanuele Petiti from the German Archaeological Institute began, together with their colleagues, to create a centralized database for sharing information on cases of rare congenital pathologies in archaeological finds from different regions of the world.