In Antarctica, an ideally preserved pie with the age of 106 years was found 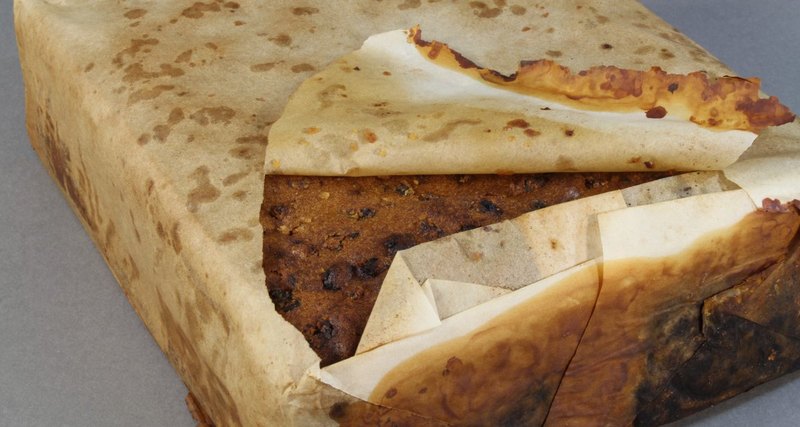 According to the Antarctic Heritage Trust (New Zealand), the baked confectionery product of Huntley & Palmers could belong to the British polar explorer Robert Falcon Scott.

According to the documents, the famous pioneer during the Terra Nova expedition (1910-1913) carried pies from Huntley & Palmers.

Scott’s research team reached the South Pole on January 17, 1912 and discovered that the Norwegian Rual Amundsen and his four companions had done it 5 weeks earlier.

On the way back, Scott and his whole team died.

The fund’s associate, Lizzie Meek, told Newshub that the cake looks still new, which is surprising; It smells worse – probably because of rancid butter – but it looks beautiful. It is preserved, apparently due to year-round frosts, as well as more or less preserved packaging.

According to Meek, the taste of the pie will remain a mystery, since now it will be returned to the shelf in the hut so that visitors can see this amazing artifact. Cape Adare regularly moored cruise ships (they travel on the Ross Sea). It is not easy to get there, but several hundred people visit the huts there every year, notes Meek.