In Antarctica discovered the deepest point on land 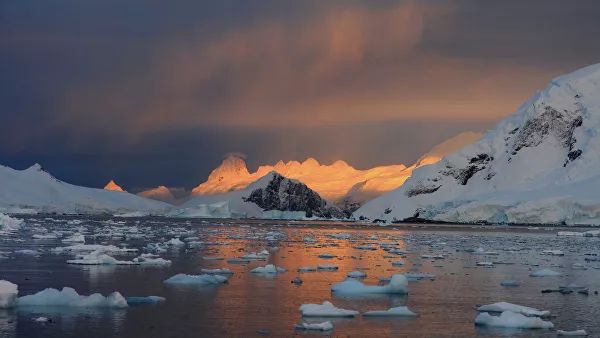 A group of researchers led by scientists from the University of California, Irvine, found in Antarctica the deepest place on land, according to the publication Science Daily, citing the study.

It is noted that the deepest place was discovered under the Denman Glacier in East Antarctica.

“Given the mass, radar data and information on the movement of ice, we found out how much ice the canyon fills, which, according to our estimates, extends 3.5 thousand meters below sea level. This is the deepest point on land,” the edition reports. the head of a group of scientists Matthew Morligem, who worked on the project for six years.

“The old maps showed a less deep canyon, but it was impossible, something was missing,” Morligam added.

The study also established the structural features of glaciers in Antarctica, which may increase the risk of serious consequences of melting ice and retreat of glaciers.