In Antarctica discovered the “scales of the dragon” 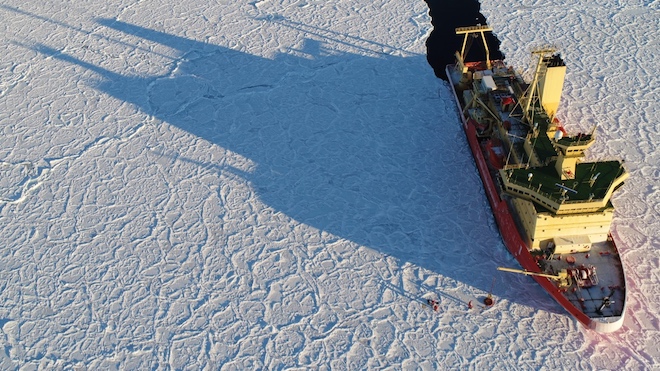 A rare form of ice, known as “dragon skin” or “dragon scales”, was discovered by scientists in Antarctica at the end of April 2017. One of the authors of the find was Dr. Guy Williams, a researcher from the University of Tasmania. The other day, he posted pictures of his recent expedition on the official website of the Institute of Marine and Antarctic Research, operating at the University of Tasmania.

Guy Williams, along with 26 other scientists from eight countries, was part of the expedition, whose goal was to study the behavior of coastal wormwood in winter. The expedition entered the Ross Sea on the Nathan B Palmer icebreaker in early April, when the winter season begins in the Southern Hemisphere. By this time, most of the Antarctic expeditions, as a rule, wind up and leave for warmer waters. That is why the expedition members consider this find a real success. 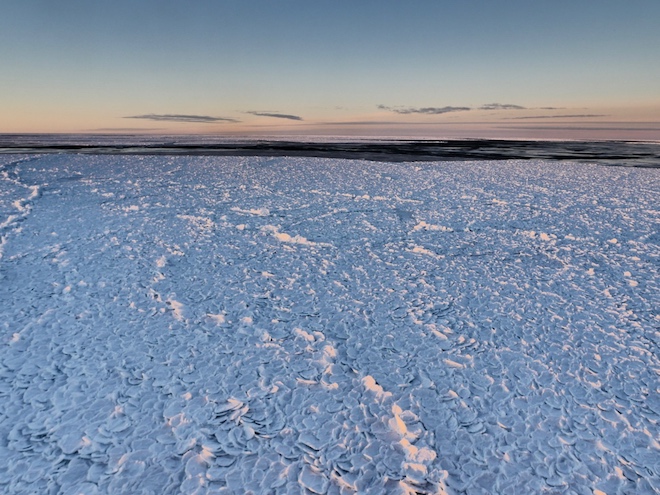 “Ice in the form of dragon skin is a very rare, bizarre evidence of darker chaos in the cryosphere,” Dr. Williams said, stressing that the last time scientists had the opportunity to observe this phenomenon in Antarctica in 2007. 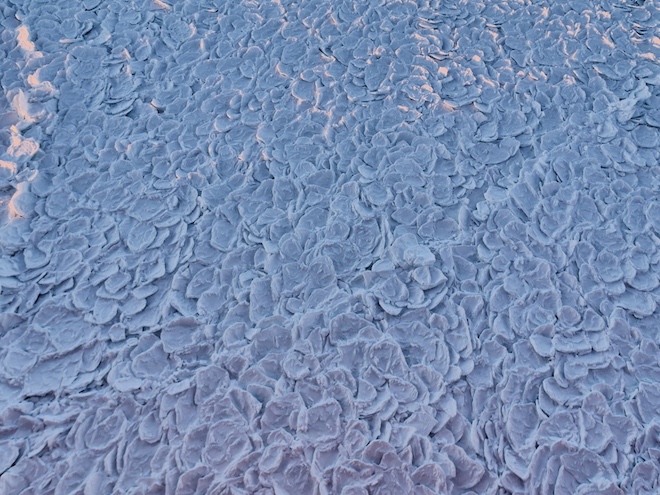 Experts explain that the “ice scales of the dragon” is formed under the influence of intense winds, which constantly raise the surface ice, revealing the water surface hidden under it. Quickly frozen, the water forms in the likeness of a scales and folds one to one, creates a kind of dragon skin.

Note that the PIPERS expedition to the Ross Sea is organized by the University of Tasmania with the assistance of the Woods Hole Oceanographic Institute and the Northeastern University.