In Antarctica have found huge canyons and mountain ranges 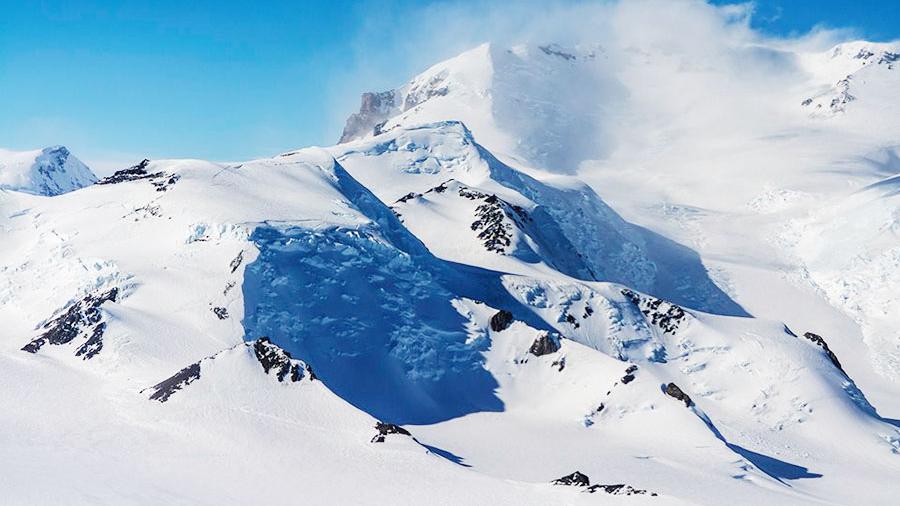 Scientists have discovered mountain ranges and a whole chain of canyons under the ice cover of the western part of the Antarctic. This was a real discovery, made with the help of radar, which can penetrate the ice, during an air expedition in the polar region.

Equipment used to study Antarctica. Photo: Sam Witt
Dr. Keith Winter, a researcher at Northumbria University, admits that they expected to see something similar, but were amazed at the size.

The largest of the three canyons was approximately 32 km wide and 350 km long. Huge were not only the canyons, but also the meaning that they bear.
Global warming contributes to the thinning of the polar ice cover, and the size and location of canyons can accelerate the rate at which thawed ice drains into the sea, which in turn will lead to sea level rise and flooding of some coastal cities.

These discoveries also surprised Dr. Robin Bell, a specialist at the observatory at Columbia University. “It’s amazing that there are still places on the Earth where we do not even know what the topography looks like … In the Antarctic, ice hides everything.”

Despite the huge amount of data from satellites to other regions of the planet, the area near the pole for a long time was impossible to study. To fill this gap, Twin Otter aircraft equipped with special radars were sent to the region in 2015 and 2016.