In Antarctica, millions of lost single penguins were found 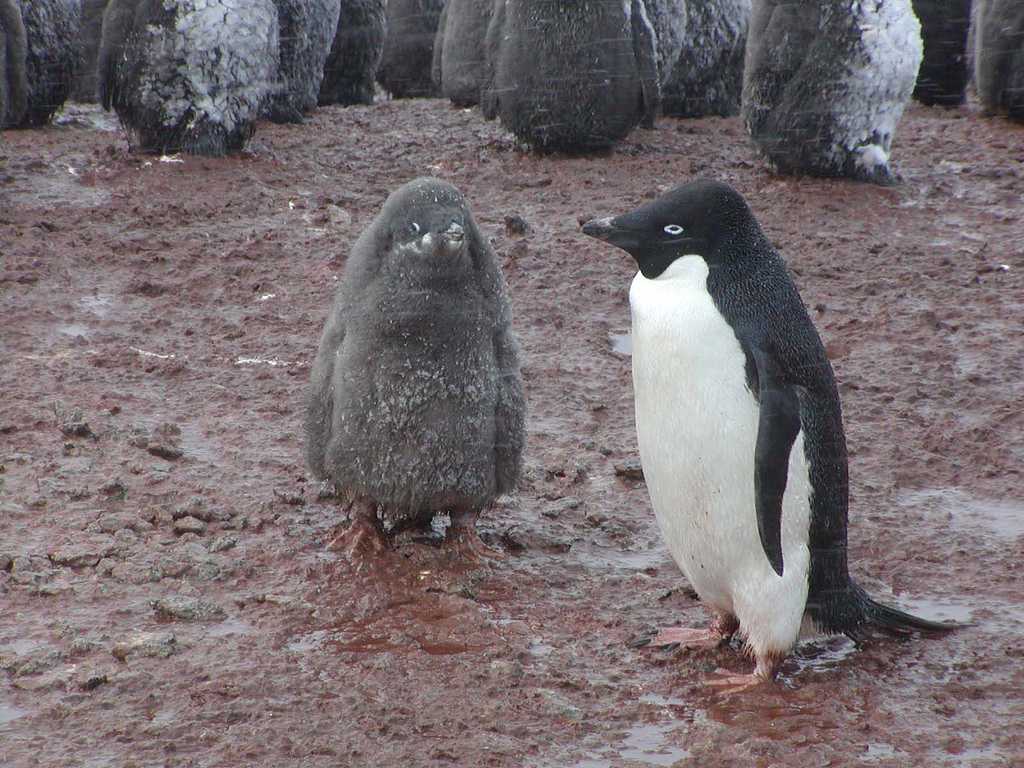 Scientists from the Australian University of Adelaide, with the assistance of their French and Japanese colleagues, came to very unexpected conclusions. It turned out that their colleagues had previously missed approximately 3.6 million Adélie penguins living in East Antarctica. In total, according to new findings, there live 6 million individuals. The results of the study were presented on the website of the Antarctic Division of the Australian Ministry of the Environment.

The reason for the “shortage” of birds lies in the fact that the specialists did not take into account the habits of these creatures. Scientists have calculated the breeding pairs of penguins, but did not consider that many birds lead a single life. The latter do not nest on land and hunt in the sea. Earth and air surveys, conducted over several seasons, helped to identify the error. Now, using new information, researchers will be able to say more about the peculiarities of Adélie penguins.

The colonies of these animals can be found throughout Antarctica. During the period from October to February Adélie penguins are mostly on the shore: this is the period of nesting and breeding. Animals choose stony areas that do not cover the ice. Research camps are located nearby, so that you can in time to assess which of the colonies needs protection.

The Adélie penguin is a flightless bird from the penguin squad. This is one of the most common species of penguins on Earth. The length of the body of the creature averages about 70 cm, the weight is approximately 6 kg. The upper body is black, and the belly of these penguins is white. Birds live 12 years.