In Antarctica the huge iceberg of 6445 square kilometers is formed 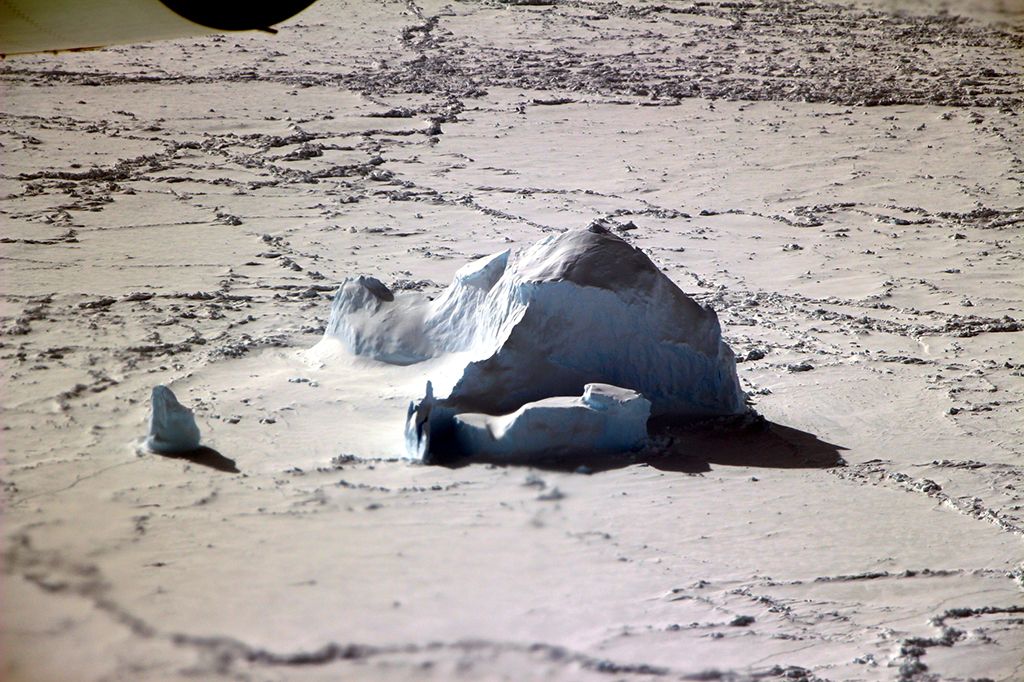 The American space agency has shown photos of a 90-meter break on the ice shelf in Antarctic which finally will lead to emergence of an iceberg of 6445 km ².

The ice shelf of Larsen opened in 1893 consisted of three large glaciers: Larsen And, Larsen B and Larsen C — total area about the island of Jamaica. Owing to global warming he slowly disappeared since 1960 and has partially collapsed therefore only Larsen S has so far remained. He also is under the threat of disappearance.

The new break recorded by satellites of NASA makes about 112 km in length and 90 m width.

He cuts the shelf in depth through, but hasn’t stretched for all his territory yet. When the piece of an ice board breaks away and will thaw, global sea level can increase more than by 82 cm, The Daily Mail tells. 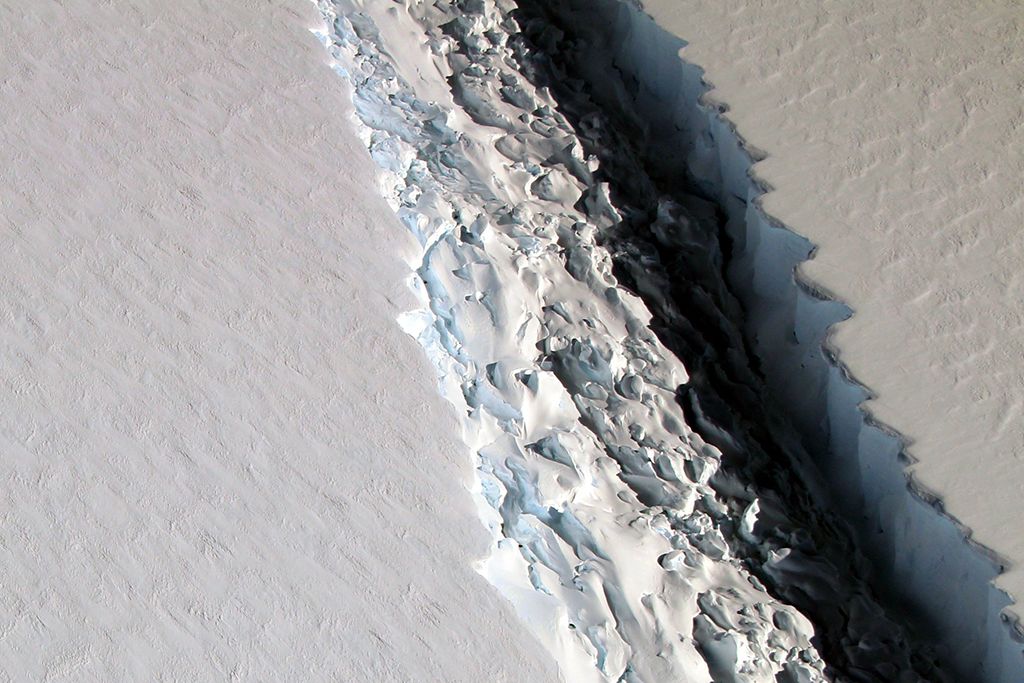 Detection of a break has caused among meteorologists and ecologists concern about consequences: climate change affects an ice cover of Antarctica more intensively, than assumed the previous researches showing growth of mass of ice on the continent.

Researchers have noted that a glacier Larsen B lost in 2002 has collapsed because of change of properties of ice: his temperature has increased, he became more plastic and slippery, and as a result of him has washed away to the ocean. His rest (about 1000 km ²) and the most part of Larsen C risk to become the drifting icebergs.

The fact that the ice board still grows in other regions of Antarctic consoles. Satellite data show that the overwhelming area of a cover increased by 112 billion t of ice every year during the period from 1992 to 2001. Nevertheless from 2003 to 2008 growth of ice was slowed down to 82 billion t.