In Antarctica, the remains of huge ancient trees 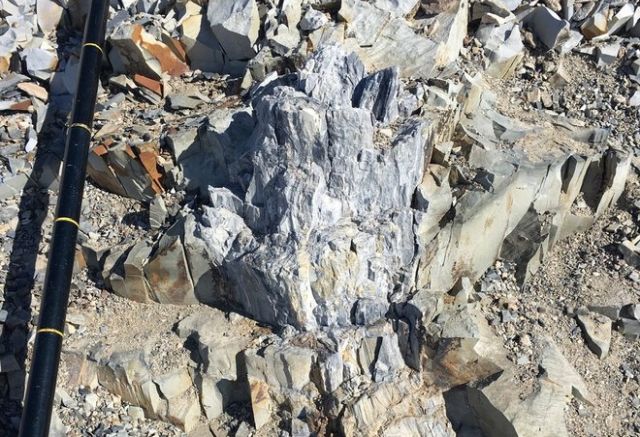 A group of scientists discovered in Antarctica the remains of trees that grew on the continent about 280 million years ago. Trees reached a large size – up to 40 meters in height.

Antarctica was not always covered with ice. Millions of years ago, when the continent was still part of a huge mass of land called Gondwana, this place near the south pole abounded with trees.

During the expedition that lasted from November last year to January this year, researchers from the University of Wisconsin-Milwaukee surveyed the slopes of the Transantarctic Mountains. Scientists managed to find fragments of 13 trees that grew over 260 million years ago at the end of the Permian period, before the first dinosaurs appeared.

The detected trees belonged to the genus Glossopteris. They dominated the region south of the 35th parallel of the southern latitude. These were large tall trees 20 to 40 meters high with wide flat leaves, the length of which was greater than the human hand. Trees were buried under a layer of ash, which contributed to their preservation. 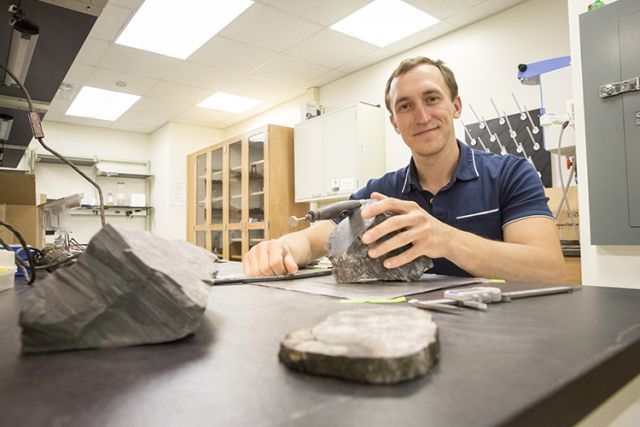 Scientists also found that after the massive Permian extinction, the trees in this region did not completely disappear, but became different. Glossopteris was no longer there, but evergreen and deciduous trees appeared, including relatives of ginkgo.

After studying the surviving annual rings, experts came to the conclusion that the transition of trees from the state of summer activity to a state of winter rest was very fast. It took less than a month.