In Antarctica, the remains of the plesiosaur of the Jurassic period were found 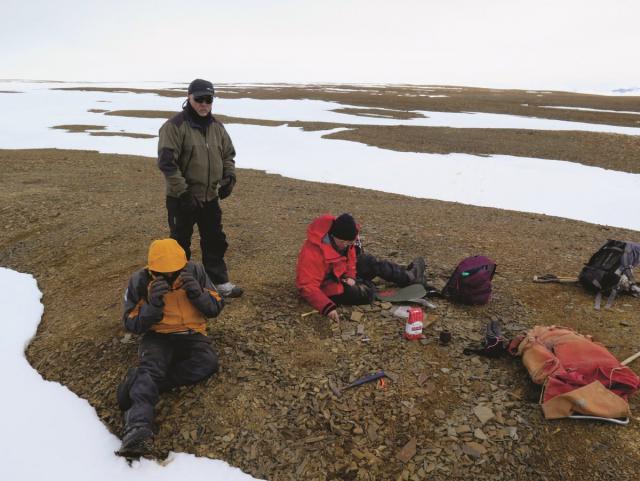 During the last excavations, researchers were able to find several dorsal vertebrae and ribs. Plesiosaurus could reach a length of 6-7 meters. In addition to plesiosaur, the remains of Jurassic fish were found. 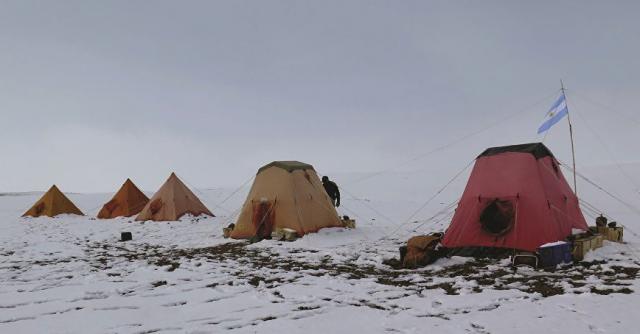 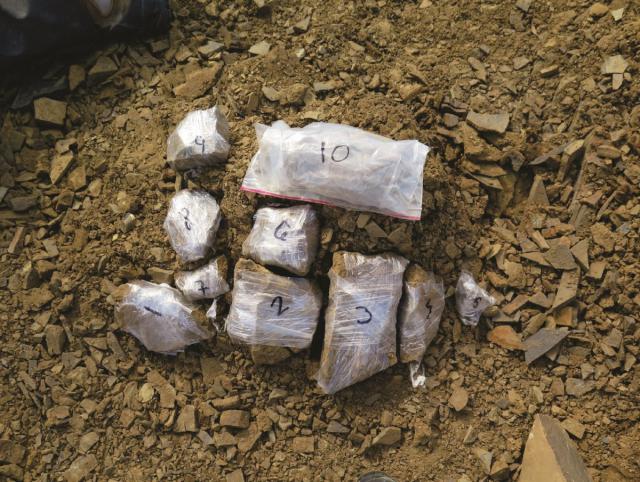 During the Mesozoic, Antarctica was part of Gondwana, which also included Australia, Africa and South America.

Previously, scientists assumed that plesiosaurs of the Jurassic period, whose remains were found in Argentina in the Neuquén province, could reach Antarctica along a corridor that existed between Africa and Antarctica. A new find confirms this assumption.

Scientists plan to continue research in January. The site where the remains of the plesiosaur were found are only at 2 o’clock in the summer by helicopter from the Argentinean Antarctic station Marambio.