In Armenia, discovered a cave in depth of seven floors, created by one person 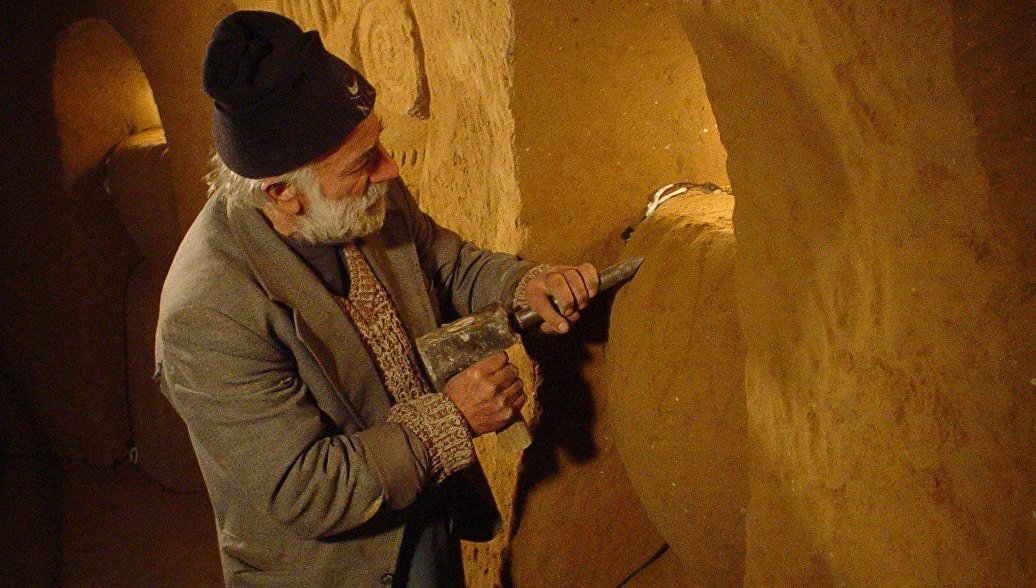 A resident of Arinj village in Armenia, a professional builder Levon Arakelyan built an underground temple for 23 years, which is now open for tourists.

It all began in 1985, when Tosya’s wife asked Levon to dig a cellar for storing potatoes under the house. But the man was so carried away that he could not stop at the cellar for vegetables, first turning it into wine, and then – into a whole huge temple, which, as he told Levon, he dreamed.

The builder spent under the ground for 18 hours a day, creating tunnels with wide doorways, Romanesque columns and stairs carved in stone. Levon died in 2008 at the age of 67 from a heart attack.