In Australia, an unknown disease that corrodes the flesh 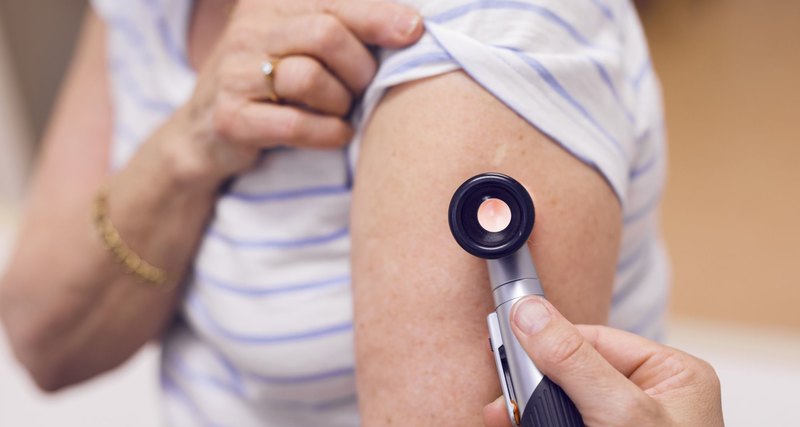 In Australia, an epidemic of a kind of skin disease is growing, during which patients develop ulcers that rapidly erode flesh. And scientists can not yet say how it began and even how the disease spreads.

The disease was called “Buruli ulcer”. The patients initially have a small red swelling, similar to a bite of an insect. If it is not treated, the cone becomes larger and in a couple of weeks can lead to serious destruction of the skin and soft tissues.

According to the World Health Organization, the disease is caused by a bacterium belonging to the same family as the bacteria that cause tuberculosis and leprosy. Usually it affects the hands or feet of a person.

Compared to another, flesh-eating disease, like necrotizing fasciitis, this one is not so aggressive, but one patient has managed to completely eradicate one limb.

Usually something like this occurs in central or western Africa, but it is rare. In the Australian state of Victoria, the disease unexpectedly assumed the scale of the epidemic, and for the period from 2016 to 2017, the number of people who developed it increased by 50%.

She is treated for a long time, the last patient, a 13-year-old girl from the town of Tayab in Victoria, needed several surgeries and several months of antibiotics to get rid of it.

Scientists do not know yet how the Buruli ulcer is transferred, nor where the bacterium lives in a natural environment, therefore, no preventive measures can now be taken, the World Health Organization declares. Local doctors work out the hypothesis that an ulcer can be carried by mosquitoes or opossums.