In Australia, contrary to protests, one million wild cats will be killed 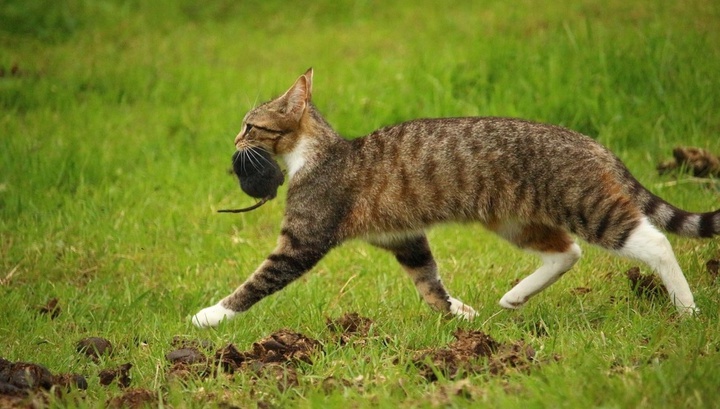 Australian authorities are planning by 2020 to exterminate up to two million wild cats that threaten the local ecosystem. Animals will be killed by dropping poisoned sausages from helicopters. Many celebrities and zoodefenders protest, but so far to no avail, according to Sun.

The campaign on the extermination of wild animals began the power of the Green Continent in 2015. According to officials, “wild animals” pose a threat to 27 species of rodents, which are on the verge of extinction.

“Genocide” of wild cats are going to be held in the woods near the city of Perth. Those cats that are not killed by poison in sausage dropped from the air will be shot.

Local officials are uncompromising – Australia is famous for its unique wildlife, and everything that puts its condition at risk should be eliminated.

Earlier it was reported that actress Brigitte Bardot appealed to the authorities of the country to stop the killing of cats.