In Australia found a new species of subterranean spiders

Scientists have found in Australia 11 previously unknown species of spiders Trapdoor spiders. Spiders of this family are called covert, because spend most of my life underground, and their burrows are similar to the hatches, concealed round covers. This feature makes it difficult to find them, still in Queensland were found only four species.

golden trapdoor spiders have been discovered in the forests and mountains of Queensland in the territories from Cape York in the North to the National Park of Lamington in the South-Eastern gold coast.

Spiders that live near Gympie on the sunshine coast, was particularly interesting. Usually mink tratorov have a “door” like a plug covering a hole in the tub. But these spiders cover holes larger than the hole and stick out of the ground in the form of turrets with small leaves around the edges, like clover. 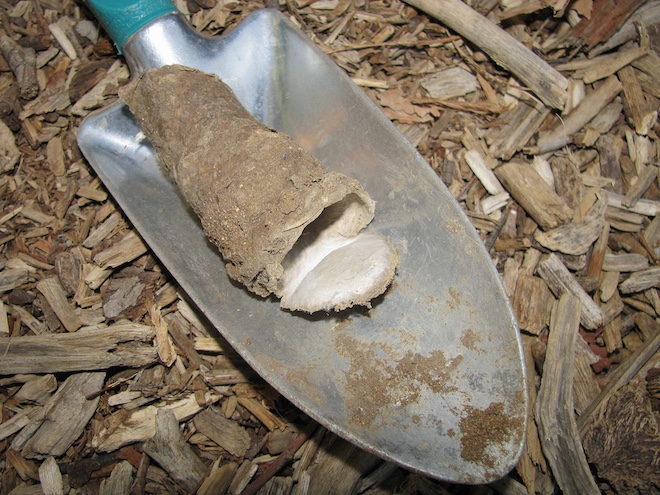 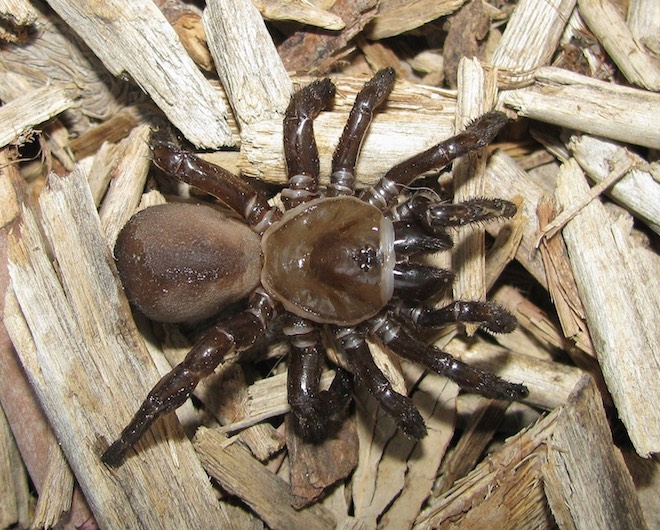 on the view of Jeremy Wilson from Griffith University, this “architectural solution” spiders requires a lot of effort and must be an evolutionary reason why they began to equip their shelters in a similar way.

These spiders live in the wild up to 20 years and are an important part of ecosystems, acting as natural regulators of pests. They can also inflict a painful bite with their centimeter fangs, if they are disturbed.

Despite sufficient population density, they also are under threat of extinction due to active urban development. As explained by Wilson, the problem is that some hitherto unknown species may vanish before we even know it exists. Trapdoor occur only in one particular forest or mountain area, and if someone decides to take out the forest for commercial purposes, you together with him will not be of all kind.