In Australia, found the largest nugget of gold 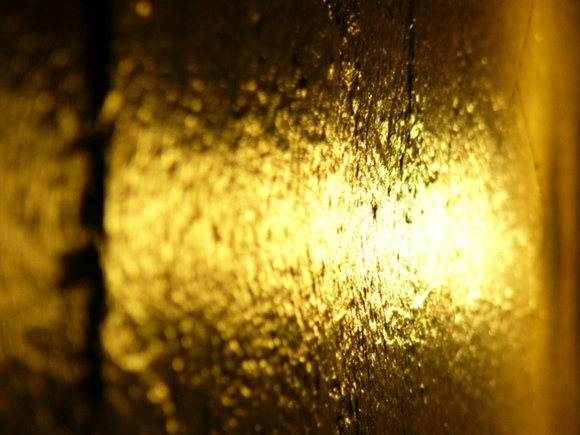 At the Beta Hunt mine in Western Australia found a gold nugget weighing 88.9 kg, of which pure gold – more than 63 kg.

According to The Daily Mail, driller Henry Dole found two nuggets in a row during the work – the second one contains “only” 59.69 ku.

It is noted that the worker was not able to single-handedly raise the largest nugget in the world – this required the joint efforts of three men. The estimated cost of the find is estimated at $ 2 million.