In Australia have created a robot-the shepherd 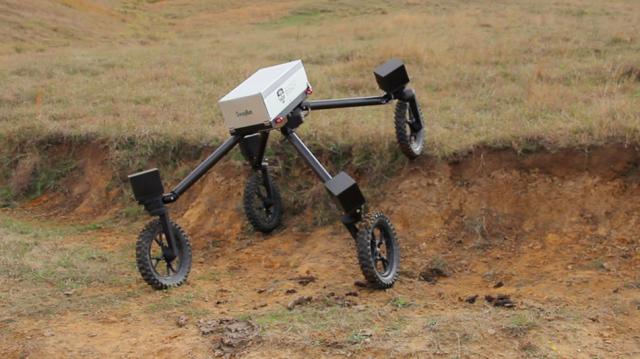 Experts from Sydney University have developed a robot that can play the role of a shepherd. The device is called Swagbot.

The robot is able to collect cows, haul heavy truck and overcome water obstacles. Swagbot has four wheels that are driven independently from each other.

The robot is able to detect obstacles and animals. That began a month ago the test was successful. In the future the robot will be able to identify sick and injured animals. Swagbot also be able to determine whether there is enough grass in a particular area of grassland.