In Australia, put the oldest orangutan on the planet 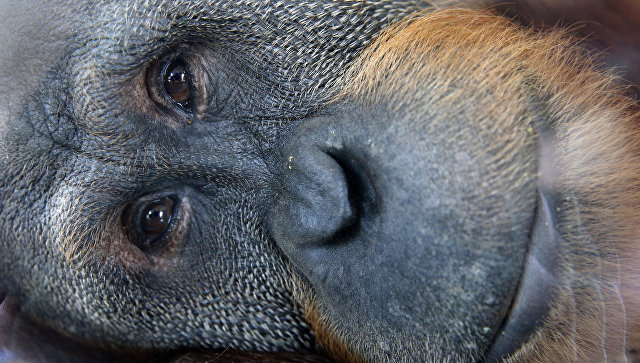 The oldest orangutan on the planet died in a zoo in Perth in southern Australia at the age of 62, according to a press release posted on the official website of the zoo.

As reported in a press release, a female Sumatran orangutan named Poin was put to sleep on Monday after examining veterinarians due to diseases associated with aging and adversely affecting the quality of her life. 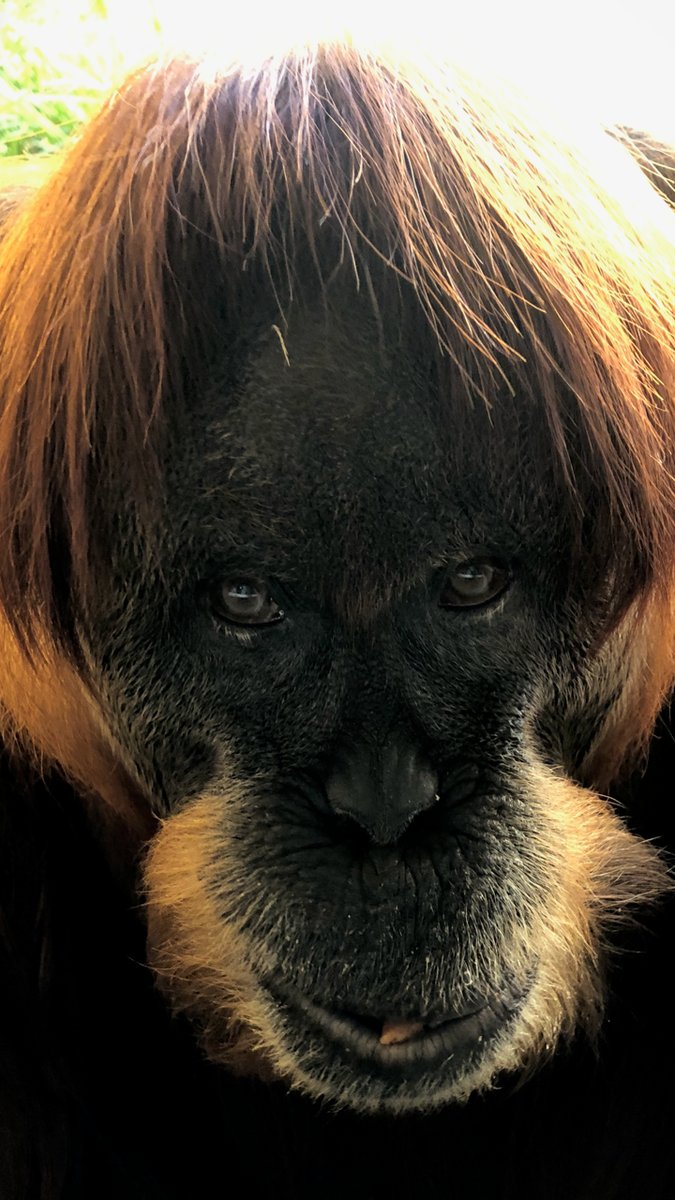 “It’s always difficult to make such a decision for any animal, but it was the right decision and a worthy end for an elderly lady,” said head of the primates department Holly Thompson.

According to the document, thanks to the excellent medical care provided by the zoo in Perth, Poin was able to live up to 62 years, which exceeds the normal life expectancy of her species at will. In the event that orangutans are not exposed to threats in the wild habitat, they rarely cross the threshold at 50 years.

The press release notes that in 2016, Poin was listed in the Guinness Book of Records as “the oldest Sumatran orangutan in the world.”

It is also reported that the long-liver became the mother of a large offspring: she gave birth to 11 children. At the moment 54 descendants of Poin live in the USA, Europe, Oceania and the jungle of Sumatra. Her great-grandson Nyaru is the last orangutan at the moment, released to freedom.

According to the zoo, Poin (translated from the Indonesian “lady”) was born on the island of Sumatra. In the Petra zoo she lived since December 31, 1968. Poin was donated to the zoo by Sultan Johor in exchange for some Australian animals. Puane survived her two daughters and four great-grandchildren.