In Australia, the population of tree frogs was saved, which almost disappeared due to fires and diseases 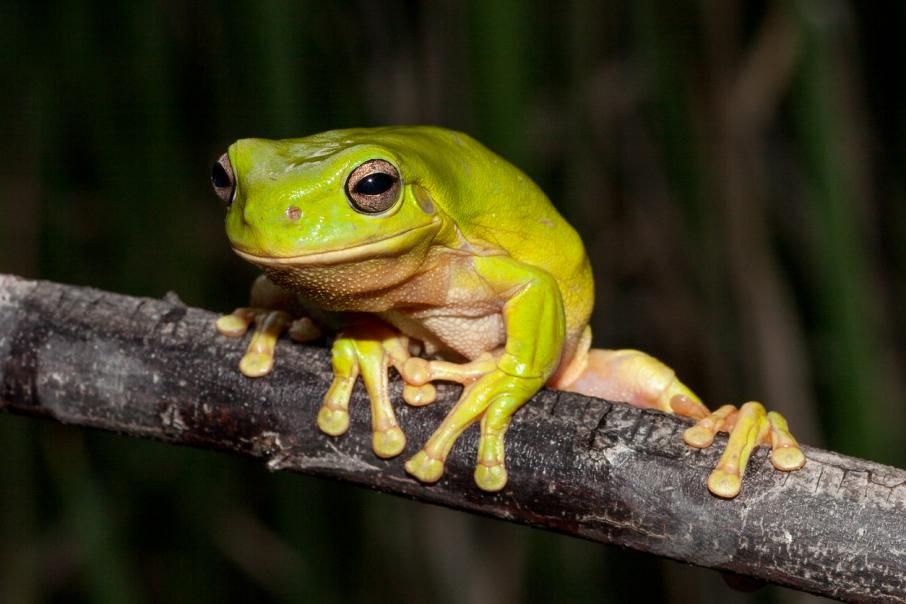 80 spotted tree frogs have been released into the wild in the Australian state of New South Wales. The species nearly went extinct due to devastating wildfires in 2019-2020, when its population was reduced from 300 to 10 creatures, according to The Guardian.

The specialist clarified that the struggle for the survival of rare Australian amphibians has been going on since 2001, when several families of various frogs suffered from an epidemic of a deadly disease at once.

James Griffin’s colleague David Hunter added that the spotted tree frog is critical to maintaining a healthy ecosystem in the state’s mountain rivers.

Note that Australia remains the world leader in the rate of extinction of various species of flora and fauna. The climate crisis is expected to exacerbate the problem.