In Bangladesh, 14 people died due to lightning strikes 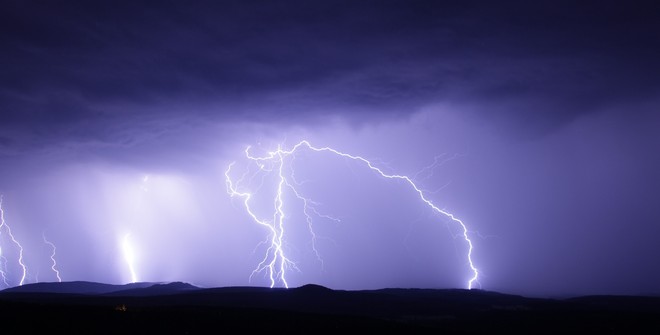 Fourteen people died, another suffered as a result of lightning strikes in six districts of Bangladesh, the Dhaka Tribune newspaper reported, citing police and local authorities.

Four people, including a father with two adult sons, died in Pabna district in the west of the country when they worked in a field near the local school.

In Mymensingh County, in northern Bangladesh, a young fisherman died as a result of a lightning strike while fishing and his brother was injured. Soon he was given first aid. Also killed a young man and a man who was engaged in weaving beads.

Three people loaded bananas into a car in Chuadang district in western Bangladesh when they were overtaken by the elements. A local policeman confirmed to the newspaper that his father and his 12-year-old son were killed in Sunamgandzh district in the central part of the country when they were fishing. They were taken to the hospital, but they could not be saved – the doctors stated death.

In the district of Netrakona, lightning killed a farmer when he was grazing a cow, and next to one of the largest cities in the country of Rajshahi another peasant struck the elements when he worked in the field.

The local UNB agency cites non-governmental organization statistics on similar cases. Thus, from May to June of this year, at least 126 people died as a result of lightning strikes. Among the victims of the disaster are 21 women, seven children and 98 men. Most of them died when they worked in the fields or grazed cattle. In addition, 53 people suffered during this period.