In bed can live up to 16 types of fungus 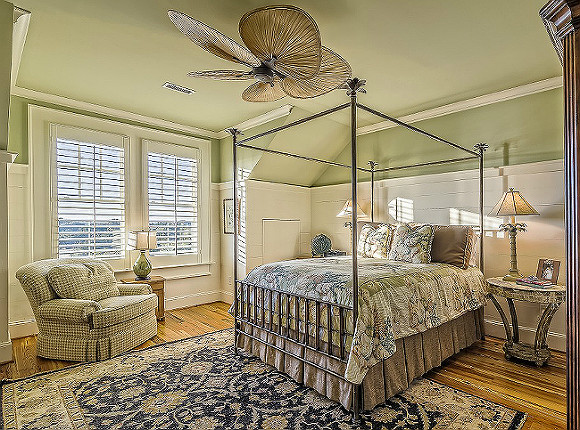 In pillows that are over a year and a half, can live from four to 16 types of fungus. With greater speed they spread in synthetic pillows than in feather. This was reported by a group of scientists from the University of South Manchester, the University of Cincinnati and the School of medicine of new York University (USA).

They conducted a study and found out how much of the dangerous microorganisms lurking in human beds, how often to change bed sheets.

Researchers are strongly advised to change the bed linen at least once a week and wash not only the sheets, pillow cases, duvet covers and mattress covers. Not superfluous will be regularly taken to the dry cleaner pillows, mattresses and blankets.