In Beijing, began a two-hundred-day experiment to simulate life on the moon 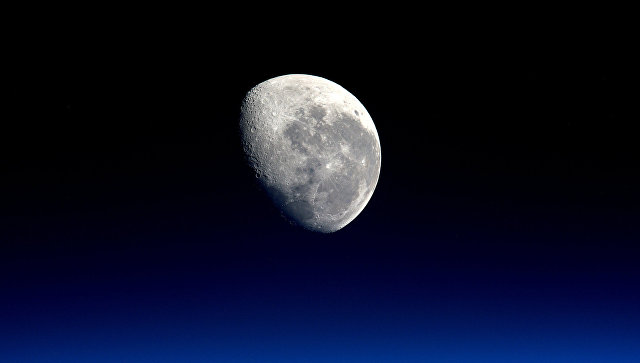 The simulation experiment on life on the Moon started in a specialized laboratory in Beijing: four student volunteers will spend 200 days in complete isolation as part of China’s preparations for the implementation of its lunar program, CGTN reported on Monday.

The Yuegong Laboratory (“Moon Palace”) is located at the China State Technical University Bei -han, it is an isolated cabin with an area of ​​160 square meters. This is the first such laboratory, developed in China and the world’s third bioregenerative life support base.

The University of Beihai is implementing a project for finding in conditions simulating a stay on the moon, lasting 365 days. A group of four volunteers completed their 60-day stay in the university’s laboratory on Sunday. After the stage in 200 days is over, the next one will begin, which will last 105 days.

“Lunar Palace” consists of a module for the life of volunteers of 42 square meters and two modules for growing plants. In the residential compartment there are four separate sleeping modules, one common room, bathroom, animal rooms, a waste treatment room.

According to the researchers, such experiments help Chinese scientists to move more actively in studying what the person will first need for long missions to the moon.