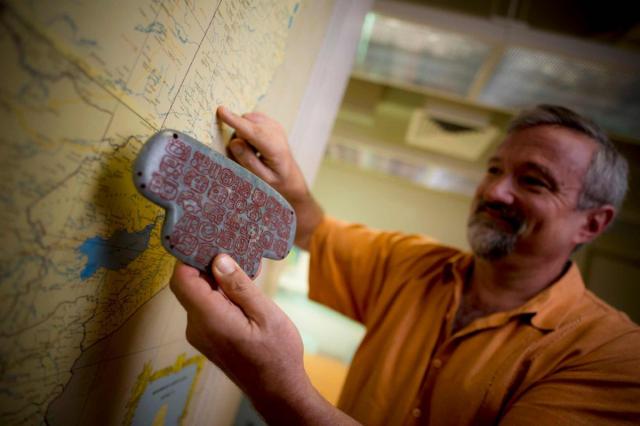 Archaeologists from the University of California in San Diego found a large jade pendant which, in their opinion, could belong to the ruler of Maya. The find was made in the town Him If punit in southern Belize in 2015. Scientists never expected to find here such an object far from the major cities of the Maya.

According to the researchers, the suspension was worn around the neck during religious ceremonies. It is the second largest of the Maya pendant found in Belize. Its dimensions are 19 x 10.4 x 0,8 cm Unique artifact does the inscription, consisting of 30 characters and pointing to its first owner. Pendant has a T-shape. 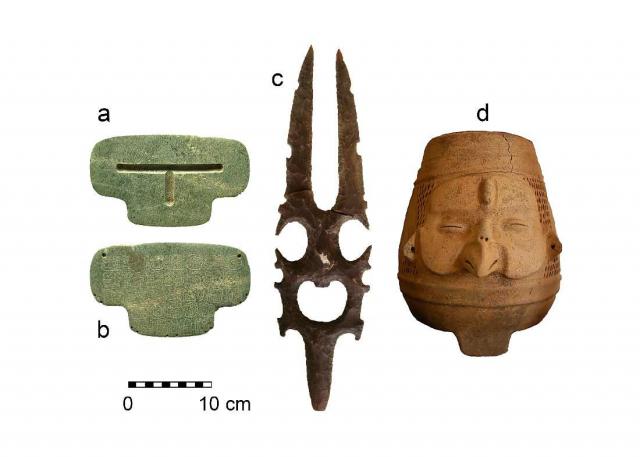 With it, scientists have discovered several items, including a vessel in the form of a face with a beak. According to archaeologists, the vessel depicts the God of wind. According to the researchers, the subject was first used during the ritual of the calling of the wind and rain in 672 ad, it is possible that the artifact was buried as an offering to the gods. It is also possible that the suspension could steal from the city of Cahal Pech, located 100 km from this place. 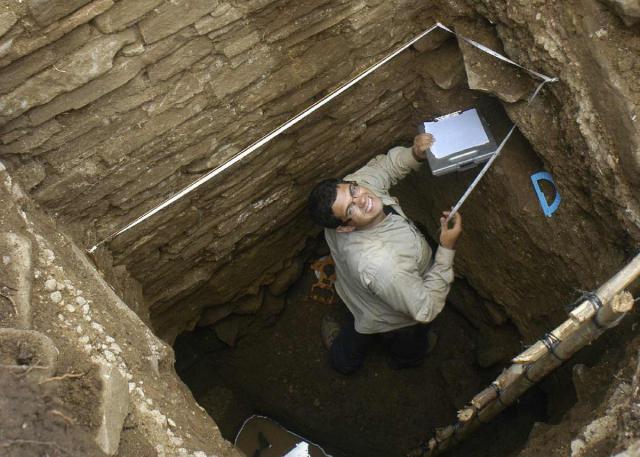 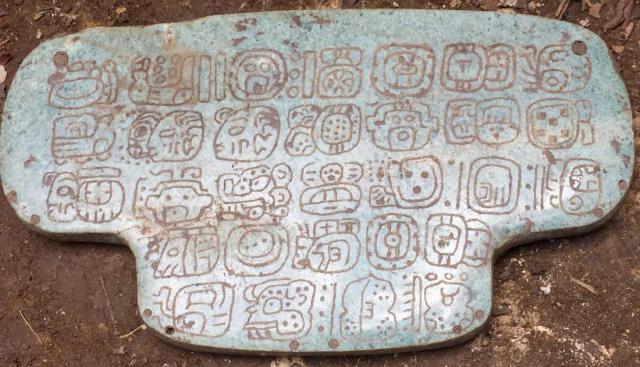 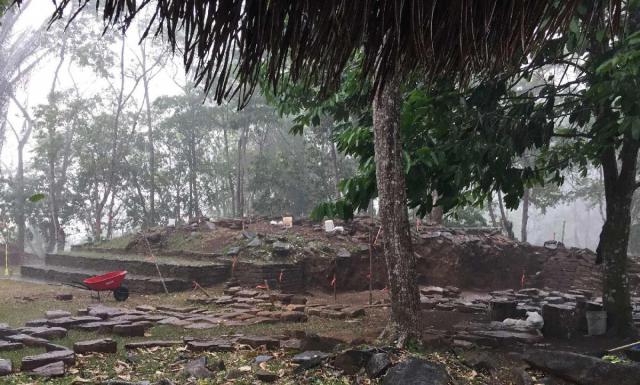