In bird eyes, a built-in biocompass 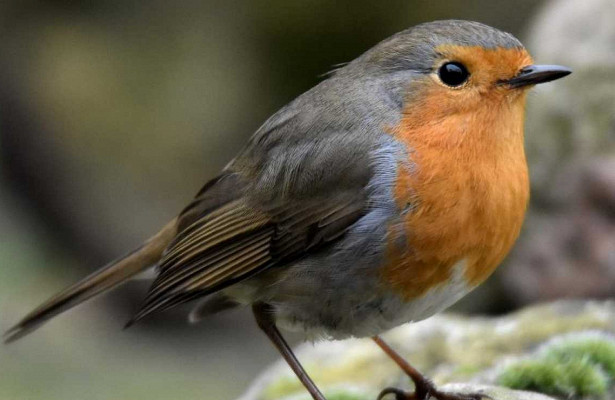 Birds are guided by the magnetic field of the Earth: this helps them in long flights, during which some species cross tens of thousands of kilometers. For a long time, it was thought that iron compounds, which are many in the cells at the base of the beak, allow the birds to navigate the magnetic field. However, in recent years there has been increasing evidence that the matter is not in “iron beaks”, but in a special type of proteins that are synthesized in the cells of certain eye tissues.

In two new papers published this year in the journals Journal of the Royal Society Interface and Current Biology, scientists describe a specific protein Cry4, which is responsible for the “sixth sense” of birds. He was found in the retina of the eyes of small birds and some other birds. If the conclusions of scientists are correct, then this is the first protein that has been linked to the magnetic sense in animals.

Cry4 belongs to the class of cryptochromes – photosensitive proteins, due to which we see blue, and some animals and ultraviolet part of the spectrum. In addition, cryptochromes are involved in the regulation of circadian rhythms. Apparently, some of these proteins are sensitive to the magnetic field. The reaction of its molecule to the magnetic field is probably due to processes occurring at the quantum level.
To isolate the protein responsible for the magnetic sensation, some scientists have studied the cells of the retina, the eye muscles and the brain of 39 zebra amadines-popular laboratory birds. The “suspected” protein was three: Cry1, Cry2 and Cry4. The concentration of the first two was subject to fluctuations within the daily cycle, and the Cry4 concentration remained constant. “We proceeded from the premise that birds rely on a magnetic feeling day and night,” explains one of the authors of the study, the biologist Rachel Muheim.

The second group found that the concentration of Cry4 during the day is unchanged and in the gerbils. In addition, it was found that during the migration period its concentration is much higher. Especially a lot of it is produced by cells of cellulose cells, which receive enough sunlight. Perhaps it helps Cry4 work as a compass, scientists believe.

All these findings give reason to suspect that Cry4 is involved in magnetic orientation, but to make sure this is certain, scientists need to find birds in which Cry4 cells are not synthesized, and to find out if their “compass” works. So the question of how birds feel the magnetic field remains open.