In Bolivia, found the remains and artifacts of the indigenous people of the XV century 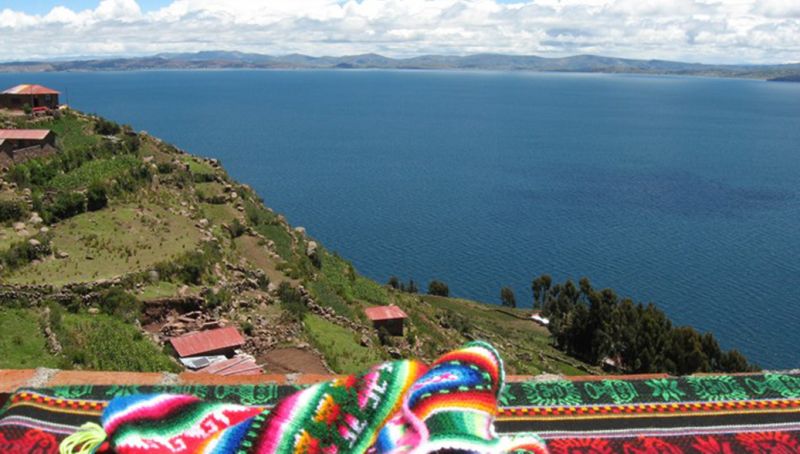 A team of archaeologists in Bolivia reported on the discovery of graves with hundreds of artifacts and human remains of the XV century, belonging to indigenous peoples, reports Reuters.

It is reported that the Ministry of Culture and Tourism of Bolivia gave permission to excavate more than three months ago after the discovery of archaeological finds during mining. The graves in question are located approximately 30 kilometers south-west of the Bolivian capital La Paz. It is assumed that they may belong to the Pacajes people.

“We found two special burials, one of which was about 108 people. They were badly damaged, but we were able to restore the objects with which people were buried,” said archaeologist Wanderson Eskerdo.

The archaeologist noted that the two graves were stolen, but others remained intact. The largest of them except for human remains contained metal objects, as well as ceramic and wooden dishes. “These are items that are clearly attributed to the Inca culture, and others that are not Incas, but rather Aymara,” said Eskerdo.

The Aymara Kingdom flourished in the highlands of Bolivia before it was conquered by the Inca Empire in the middle of the 15th century. Archaeologists believe that the Pacaques people (Pacajes) could survive the conquest of the Incas, but later become a victim of the epidemic.