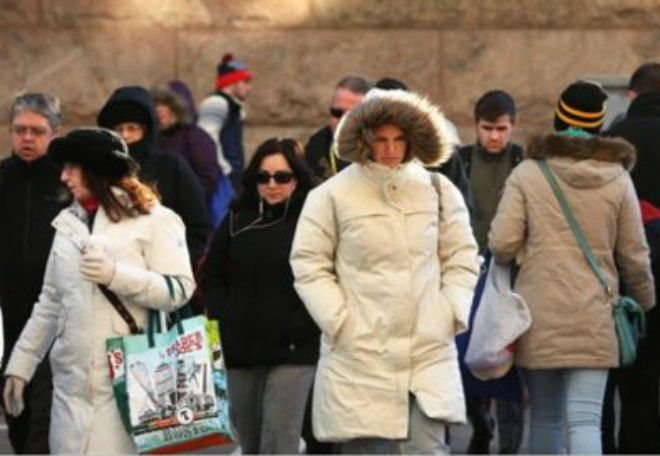 Record cold temperature for two days in a row held in Boston, the capital and the largest city of Massachusetts in the US. 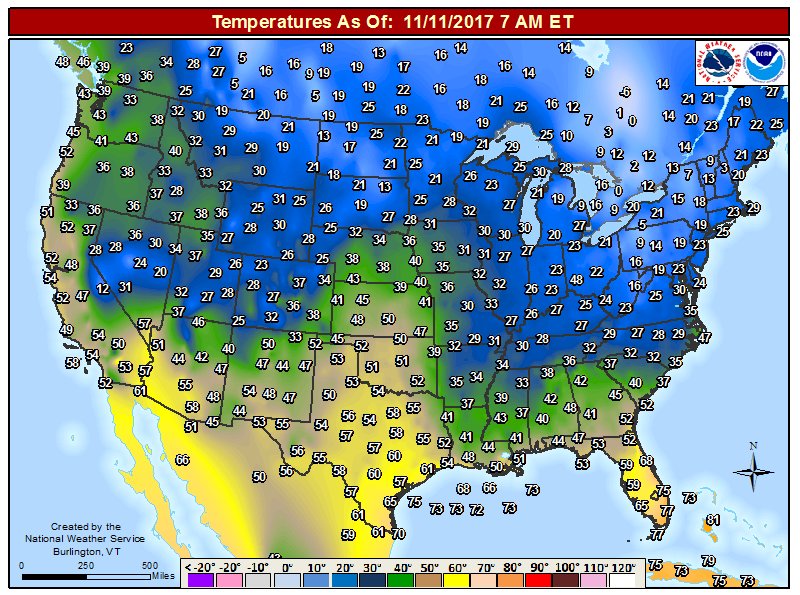