In Brazil, forest area is decreasing. 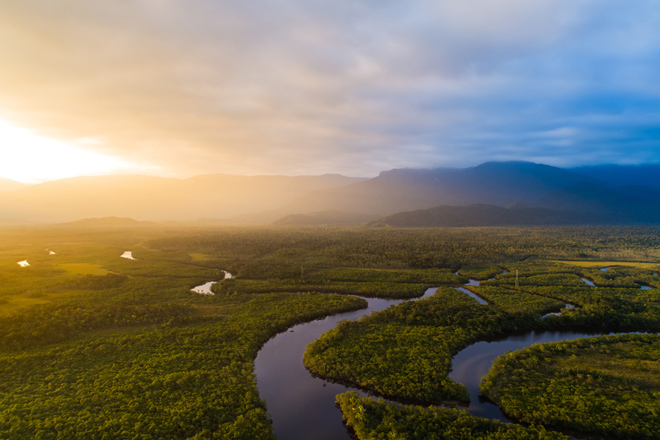 The Amazon jungle is becoming thinner. From August 2017 to July 2018, the region lost the largest number of trees in ten years – 7.9 thousand square kilometers of forest disappeared. It is reported by the BBC, referring to the government of Brazil.

According to statistics, most of the forest was lost in the states of Mato Grosso and Para. The reasons include illegal logging organized by criminal groups. The increase in forest losses over the past year was 13.7%.

However, it should be noted that since 2004, when the federal government began to actively struggle with reducing the area of ​​the Amazonian forest, losses even in this record bad year decreased by 72% (about 27 thousand square kilometers of forest were destroyed then).

It is also worth noting that activists and organizations fighting for the preservation of forests are worried that the new president of Brazil, Zhair Bolsaru, declared that he would rank all land rights activists as terrorists and build a highway through Amazonia, which could lead to deforestation that is larger than the territory Germany.