In Britain, a 1700-year-old dog statue was found 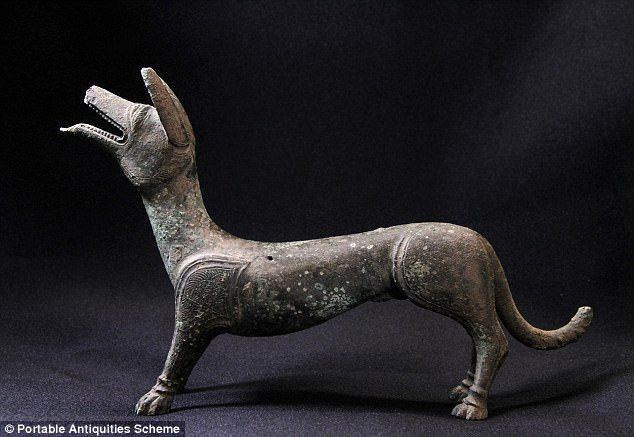 British amateur archaeologists discovered with the help of a metal detector an ancient Roman bronze figure depicting a dog. Previously, such statuettes in the country were not found.

The age of the find is estimated at 1,7 thousand years. The length of the figure was 22 cm, width – 5 cm. The dog is depicted with the tongue sticking out. Researchers believe that it is associated with healing. According to experts, the temple can be nearby. 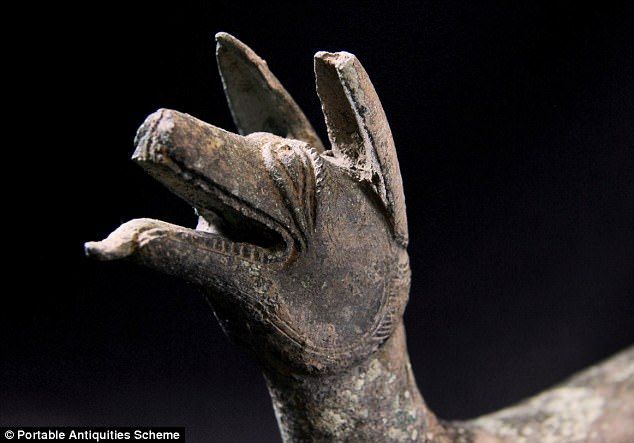 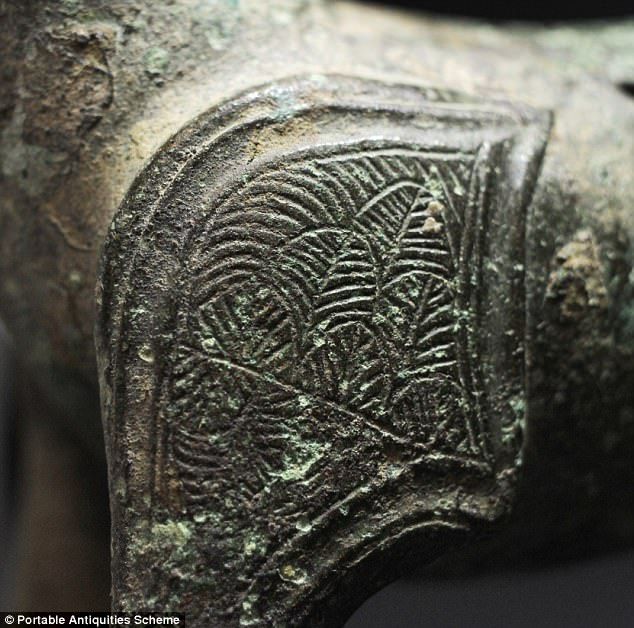 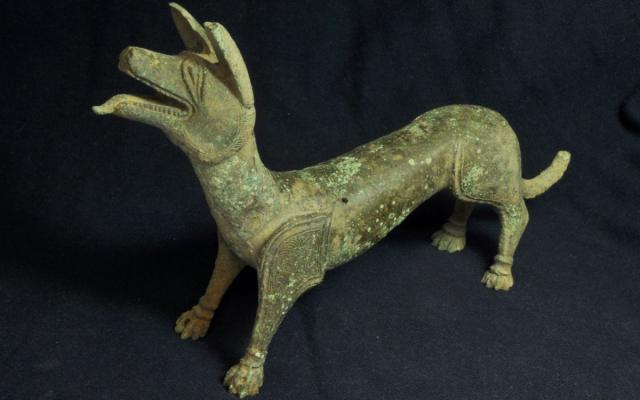 The subject was found in Gloucestershire, together with 30 other artifacts dated 318-450. Among them – a spoon and fragments of ornaments.

The figure has holes in the area of ​​the front paws. Probably, they were used to fasten the statuette to the base. Also on the sculpture were found oval ornaments.