In Britain, discovered a rich man’s medieval house under a public toilet 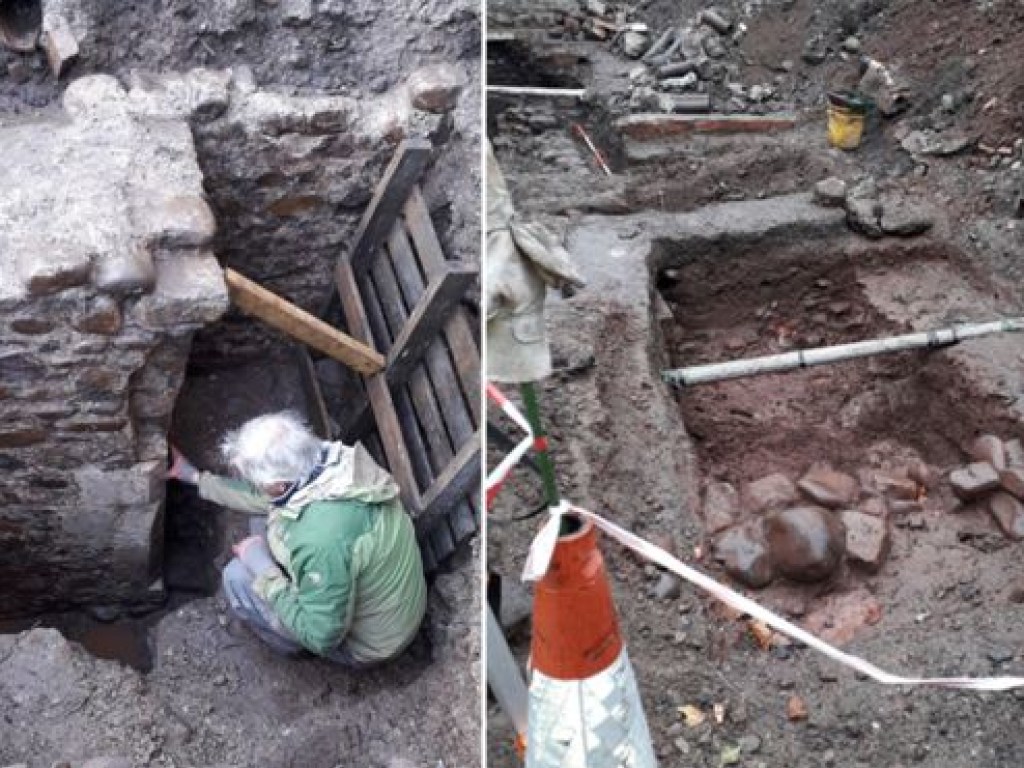 In Llanduff (Great Britain), under the public toilet, they found an old rich man’s house. According to archaeologists, a medieval building of “high status” was discovered in the village.

About this writes the BBC.

This place is next to the old 13th-century bishop’s castle in Llanduff. Experts are sure that a very important person owned this house.

Excavations that began in September also revealed a fireplace, checkered ceramic tiles for the floor, animal bones, and old horseshoes. Archaeologists say the medieval building dates from around the year 1450. 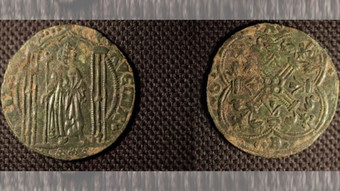 Excavations involving more than 200 schoolchildren and 35 other volunteers began after the former toilets were demolished to make way for the community and historical center.

Toilets were built in the 1930s on the territory known as the Pound, and since the 17th century homeless animals have been housed here.

Leading archaeologist Dr. Tim Young said: “It was a surprise to find a high-status building here.”

He said that a house about 10 meters long could be considered “prestigious” because a bath stone was used to build a fireplace. Stone was not commonly used at the time, although it was used in the construction of the cathedral in Llanduff.

It is not known who lived in the house, although Dr. Young said that this could be a person of high status, since his house was next to the old bishop’s castle, and the bishops at that time had tenure rights.