In Britain, found a treasure of 2 thousand coins 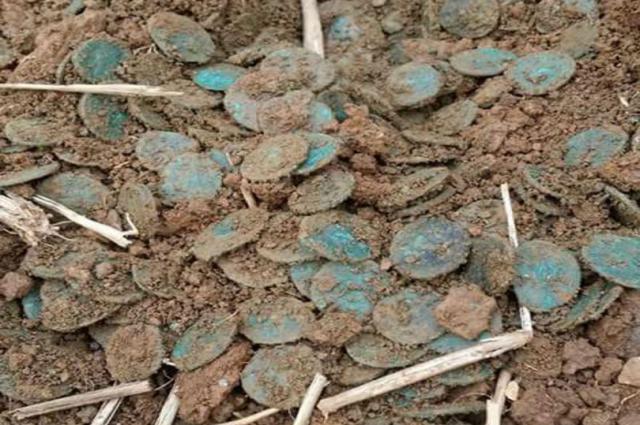 A pair of archaeological amateurs found in Britain a treasure consisting of almost 2 thousand coins of the Roman Empire period. Coins were found using a metal detector in a field in the county of Cornwall, reports Cornwall Live.

Coins were stored in metal containers with a handle. In total, 1965 coins were found, dating from the period from 253 to 274 years. AD 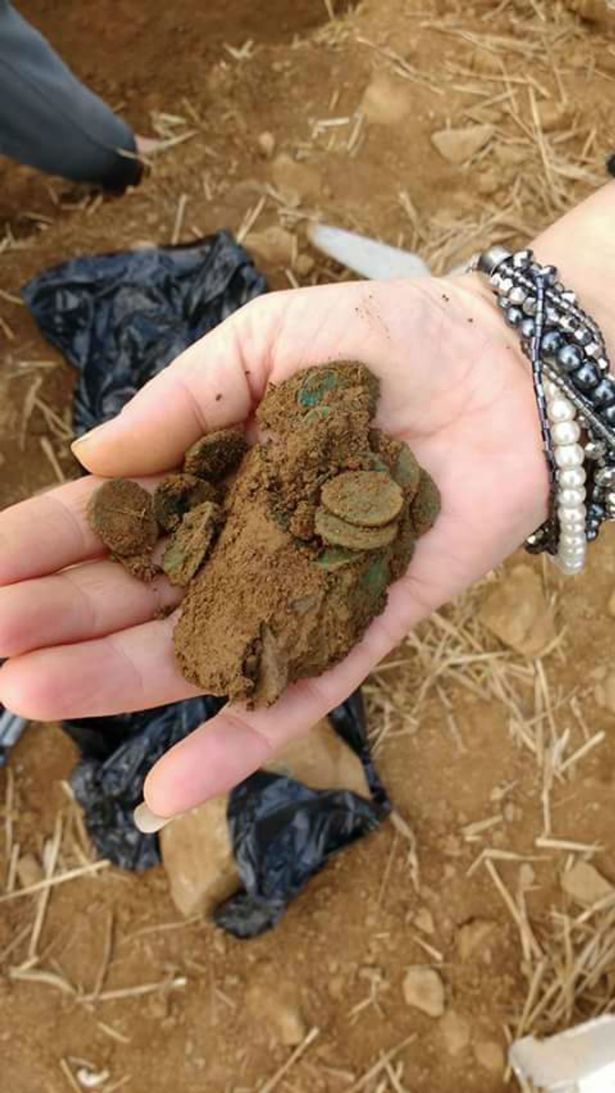 Although many of the coins were poorly preserved, several were in excellent condition. All of them are radiates. They were made of bronze with 1% silver content. 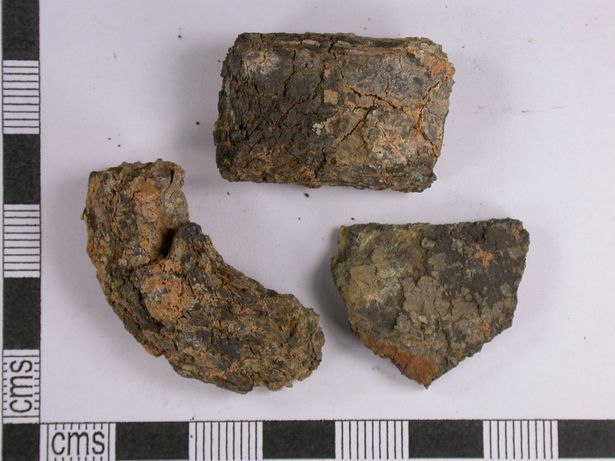 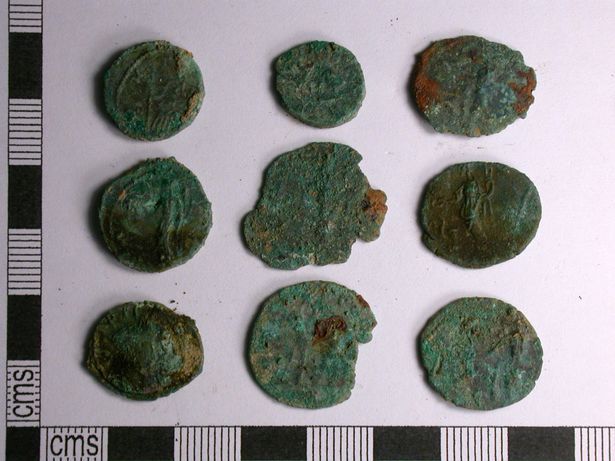 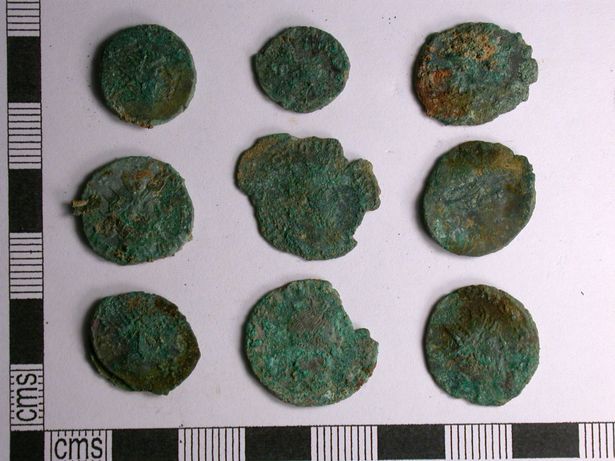