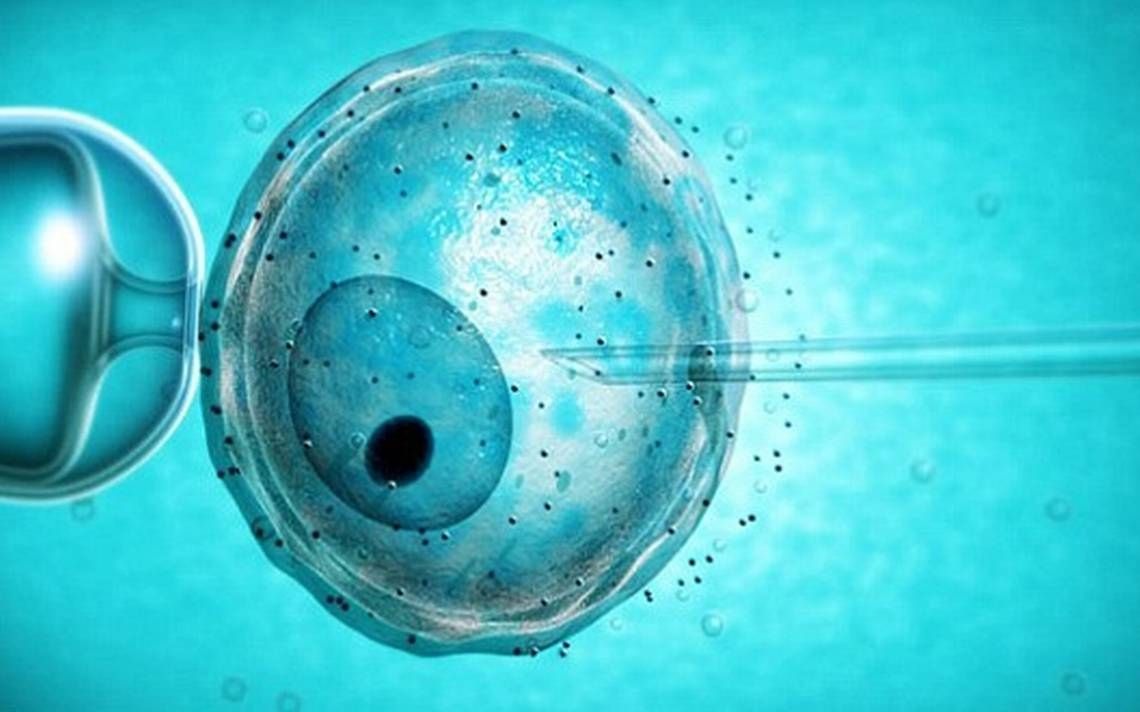 Parents can soon be able to edit the genes of children before they are born, changing their DNA in a way that will affect their health and strengthen their feelings, strength or even intelligence.

Over the years, DNA correction in people raised serious ethical issues, both to the scientific community and to the public. Moreover, a poll conducted in 2016 by the Pew Research Research Center showed that 50% of Americans would not want the genes of their children to be corrected.

Despite the fact that the technology of gene correction is considered promising, the problems associated with the methodology of its implementation, its application and results keep scientists from researching its full potential. However, in the near future, everything can change – at least in the UK. The main organization on bioethics in the United Kingdom stated that changing DNA in infants does not contradict ethics.

Initially, technology associated with the improvement or alteration of human DNA has been developed to treat diseases by removing defective parts of genes. This is a breakthrough medical innovation that can potentially eliminate life-threatening illnesses not only in adults, but also in unborn children. This method of gene correction can allow scientists to select features of an unborn child, which is opposed by many scientists and religious groups.

However, in a report published by the Nuffield Council on Bioethics (an independent organization assessing the multitude of ethical issues in the field of biology and medicine), it is argued that a change in human embryos can eventually have acceptable causes. This means that under certain circumstances, such a procedure can be ethically acceptable even if it is not a matter of eliminating diseases.

The council argues that the correction of the human genome for selecting the characteristics of future children can now become a “real and clear opportunity.”

Today, many researchers are convinced that they will be able to circumvent the problems with precision related to gene correction, and that one day successful modification of human DNA will become a reality. Moreover, scientists from Albert University conducted a study in which they showed how they can improve the accuracy of CRISPR / Cas9.

The Ethics Board also stated that it is necessary to identify the ethical limits of DNA correction for children or adults. The authors summarized that the correction of the human embryo “can be ethically acceptable only if it is conducted in accordance with the principles of social justice and solidarity.”