In Britain will create a robot dragonfly 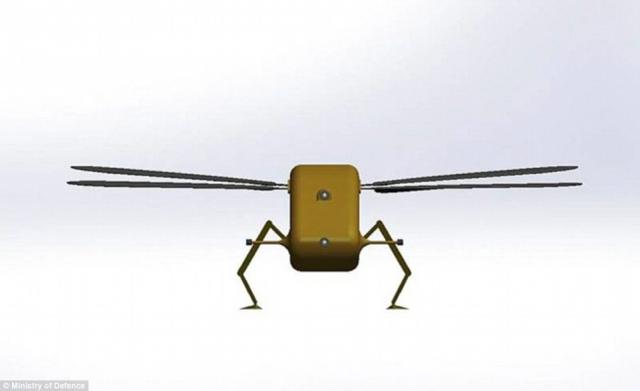 The UK Ministry of defence plans to spend over the next 10 years 800 million pounds to develop resembling dragonflies miniature drones that can perform reconnaissance. Currently work on creation of such devices are conducted in conjunction with Animal Dynamics.

The robot dragonfly will have wings that will flap as well as the insect. The device will weigh as much as two-pound coin. Length of the robot is less than 10 cm the Unit will be able to reach the speed of 72 km/h. the drone will be equipped with camera and microphone.