In Britain will open up brothels with sex robots 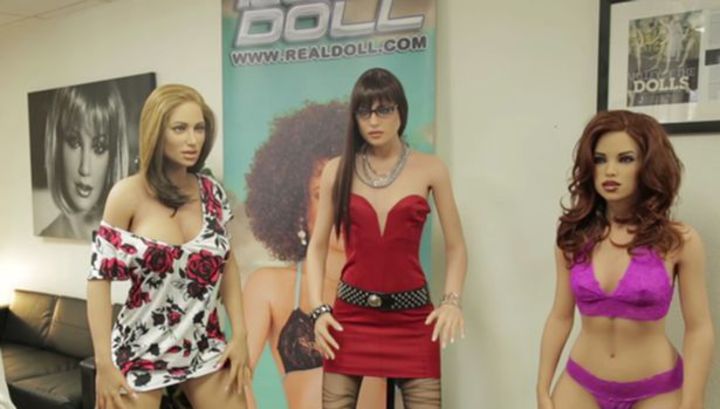 In the coming years in Britain can appear innovative brothels, where they will be sex robots. Authorities believe that this will help you to solve a range of social problems, in particular, illegal prostitution and the spread of sexually transmitted diseases.

The use of sex robots will completely decriminalize field of sexual services, according to British officials. No more problems with pimps also no longer need to fear fans of selling love with perverse inclinations.

In addition, consumers of sex services will be more convenient to relax in the company of a robot, they will have no fear of failure. Finally, to contain an artificial sex workers are much cheaper than paying a salary to living girls.

Manufacturers of innovative sex dolls say their products are made of high quality silicone and feel almost indistinguishable from humans. Earlier it was reported that the brothels with robots appeared in Amsterdam.